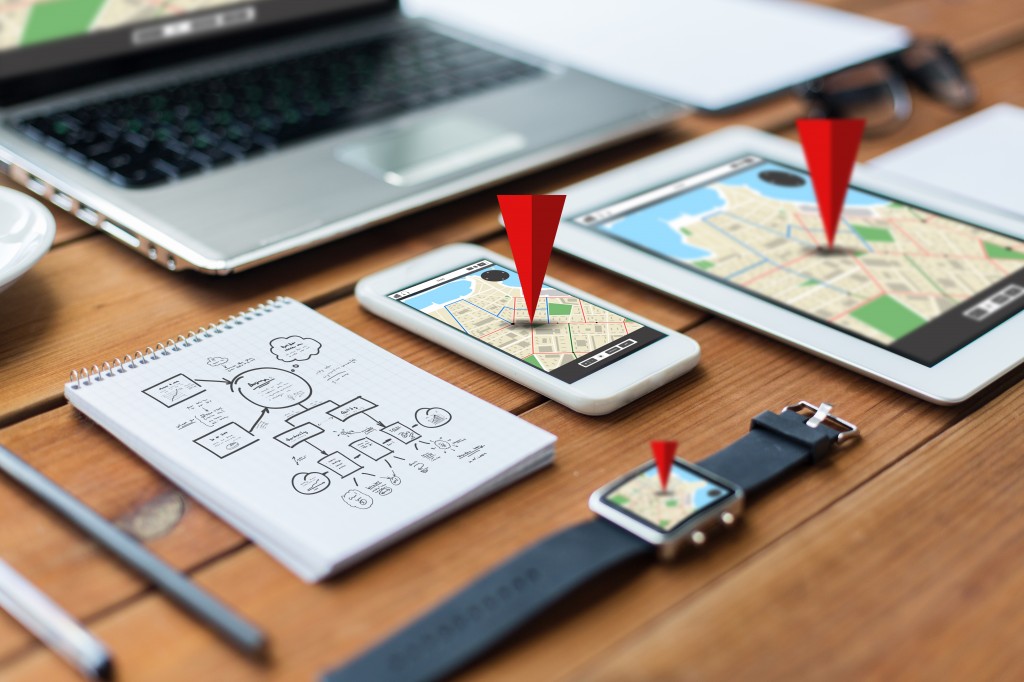 According to an industry report on the LBS market recently published by the Korea Internet Security Agency (KISA), demand has been growing for location-based services in the country since 2015, when the market was estimated at nearly 244 billion won. (Image: Kobiz Media)

SEOUL, May 8 (Korea Bizwire) – The location-based services (LBS) market in South Korea is growing at a rapid clip as industry forecasts predict a 70 percent increase in market growth this year.

According to an industry report on the LBS market recently published by the Korea Internet Security Agency (KISA), demand has been growing for location-based services in the country since 2015, when the market was estimated at nearly 244 billion won.

This year, the market is forecast to grow up to 534 billion won, an increase of 69.4 percent.

Among the types of location-based service provided by South Korean companies, control systems, which are often used at distribution centers to manage vehicles and goods, have proven to be the most popular, accounting for 23.1 percent of all sales.

Other popular location-based services include security, mapping, and big data analysis services, according to the findings from the 2016 KISA report.

When it comes to profits, online to offline (O2O) services, which are intended to draw online customers to physical stores, and IoT (Internet of Things) were among the top location-based services.

Though small businesses account for more than half of the LBS market share, only 19.5 percent of the profits accrued to them, while the largest returns were generated by medium and large-sized companies.

The report also revealed that restrictive regulations and policies are the biggest obstacle facing the South Korean LBS market. The 35.7 percent of participants who saw regulatory measures as a hindrance to the growth of the LBS market said deregulation and eased standards for location information protection could serve as important market boosters.

“We plan to support startups and small and medium-sized companies in research and development and provide them with training programs, while pushing for reforms to the current law concerning location information in order to invigorate the market,” Kim Ho-sung, the head of personal information technology at the KISA said.

The 2016 KISA report was conducted with the participation of 224 location-based services companies approved by the Korea Communications Commission from last October to December.