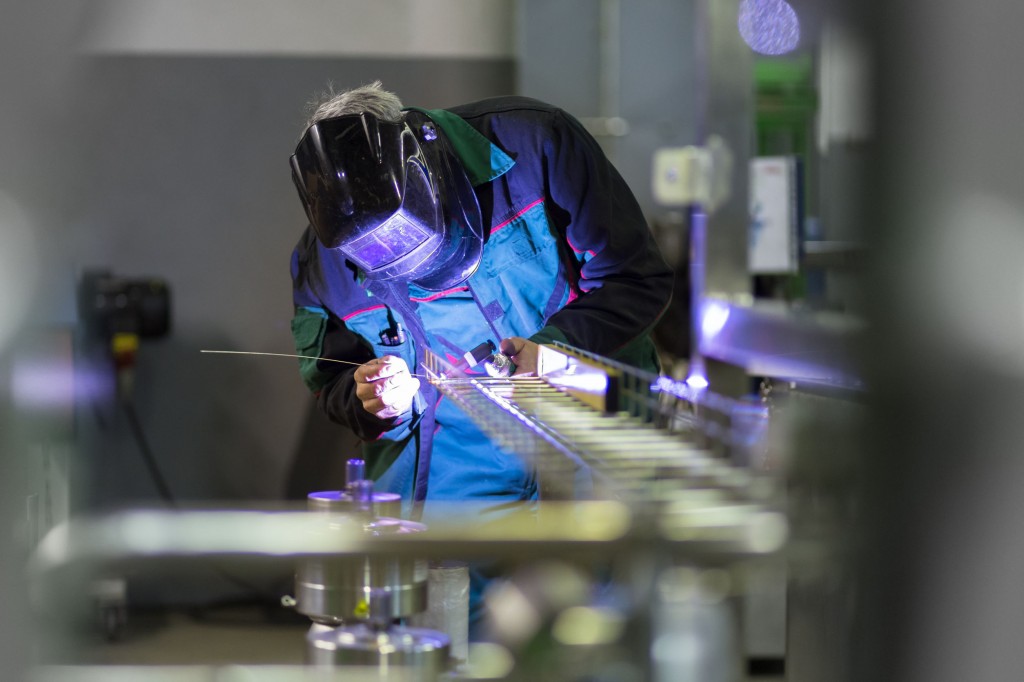 The data indicates that reducing operating costs is still the major push that drives South Korean companies out of the country, according to officials, who fear that these businesses are more likely to continue relocating their production based on the changes in a country’s wage standards.

Vietnam was the most popular destination among all manufacturers examined, chosen by 637 of the firms. The Southeast Asian country was followed by China (334), India (125), Mexico (61), Myanmar (50), and the Philippines (49).

A significant number of companies in this category were auto parts makers, supplying their final goods to the local market.

All 49 companies in the Philippines and 86.2 percent of the companies in Vietnam were classified as such. China also had a high percentage of 82.6 percent, although it had the highest number of low-cost, high-productivity companies at 15.

“Amid low economic growth and emerging protectionist movements, manufacturers must focus on profitability instead of production capacity,” said a Kotra official. “We’ll boost our support for overseas expansion, investment and M&As for our businesses to better thrive in high-profit economies.”