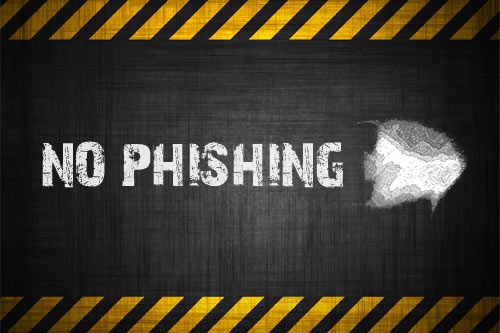 The beefed-up countermeasures include inducing every new smartphone to be released in the latter half to embed a smishing blocking app at the manufacturing stage and to extend monitoring subjects to include telecommunication companies and major app markets by next year. (image: Widjaya Ivan/flickr)

SEOUL, Aug. 15 (Korea Bizwire) — Amid losses from smishing attacks and wire frauds keep rising even with the government’s continued efforts to fight them off, the financial authorities once again have rolled up their sleeves to eradicate the electronic financial fraud by implementing a comprehensive preventive measures.

The Korea Financial Services Commission hosted on August 12, “Telecommunication Financial Fraud Prevention Conference,” with officials from the Ministry of Science, ICT and Future Planning, the Ministry of Justice, the National Police Agency, and the Financial Supervisory Service attending, and decided to adopt comprehensive security measures against new types of financial fraud.

While the number of mobile fraud cases shrank largely as a result of initiating “complete countermeasures for new types of financial fraud” last December by a collaborated government effort, the necessity for additional measures have kept arising from then to now, as the scam attacks gained diversity and intelligence and some technical limitations have been discovered.

First of all, as for smishing attacks — “smishing” is a new compound word for “SMS” and “fishing,” which refers to a form of criminal activity of using cell phone text messages to deliver the bait to induce people to divulge their personal information such as passwords and credit card details, the conference has decided to fortify smartphone security technology and to beef up countermeasures.

The beefed-up countermeasures include inducing every new smartphone to be released in the latter half to embed a smishing blocking app at the manufacturing stage and to extend monitoring subjects to include telecommunication companies and major app markets by next year.

Also, delay in wire transaction time, which will give enough time for the user to retract any transaction order by lengthening the time period between the ordering and the actual processing, will be enacted in the first half of next year, as soon as the legislation is prepared.

The current anti-pharming and anti-phishing services which are only employed by major banks and public institutions will run the gamut to cover non-banking financial institutions. The range of websites subject to malignant codes dispersion monitoring will be extended as well.

The police agency will enforce the “special regulation period for fake bankbooks” for August and September and furthermore, special financial scam investigation teams with experts in the area will be assigned in local police agencies.