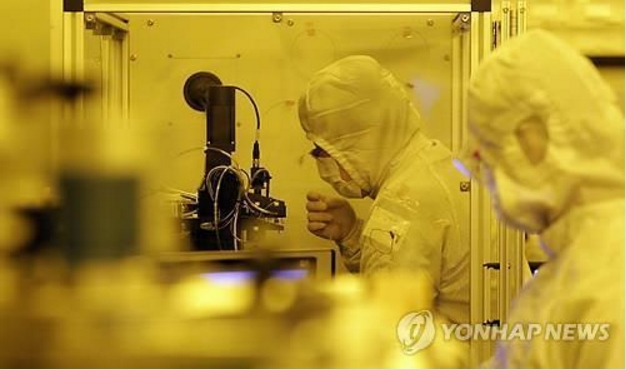 According to an online survey conducted by the Biological Research Information Center (BRIC) 47 percent of 1,500 professionals in science and technology fields in Korea said they would prefer to go abroad to seek employment if they were to find jobs within a year. (image: Yonhap)

DAEJEON, July 18 (Korea Bizwire) – Based on the IMD Talent Report 2015 published by the International Institute of Management Development of Switzerland, South Korea ranked 18th out of 61 countries suffering from weakening competitiveness due to a brain drain.

According to an online survey conducted by the Biological Research Information Center (BRIC) 47 percent of 1,500 professionals in science and technology fields in Korea said they would prefer to go abroad to seek employment if they were to find jobs within a year.

Local “brains” or highly skilled, well-educated individuals, particularly those with PhD degrees, are flocking to other countries in search of better working conditions.

Of the survey subjects who said they would look for employment opportunities in other countries, 42 percent pointed out that research environments and infrastructure are better established abroad than in Korea, and 30 percent said they believe workers in R&D positions are treated better than they are locally.

Of note, 301 researchers who had lived abroad before for their studies or employment were very satisfied with the atmosphere.

As 59 percent of the respondents pointed to the ‘lack of independence of research’ in Korea as the main reason behind the brain drain phenomenon, ‘not enough employment opportunities’ (41%) and ‘terrible working conditions’ (33%) were also blamed for an exodus of highly-skilled researchers.

“Recent grads with a bachelor’s degree who are hired by financial institutions typically receive an annual salary of 40 million won ($35,000), whereas in science and technology fields, you get about the same salary if you have a doctorate degree, especially in food science or biology,” said one of the researchers.

“Companies are reluctant to invest in R&D, and we are the first to be dismissed when it comes to restructuring. We put in so much effort and time for education, and it is no surprise that we seek workplaces that recognize our endeavor,” he added.

A reported entitled “Current Status of Emigration of Science and Technology Workforce in 2015” published by the Science and Technology Policy Institute in May revealed that the number of individuals with doctorate degrees in science and technology fields who left Korea for employment opportunities in other countries surged from 5,396 in 2006 to 8,931 in 2013, a whopping 65.5 percent increase.