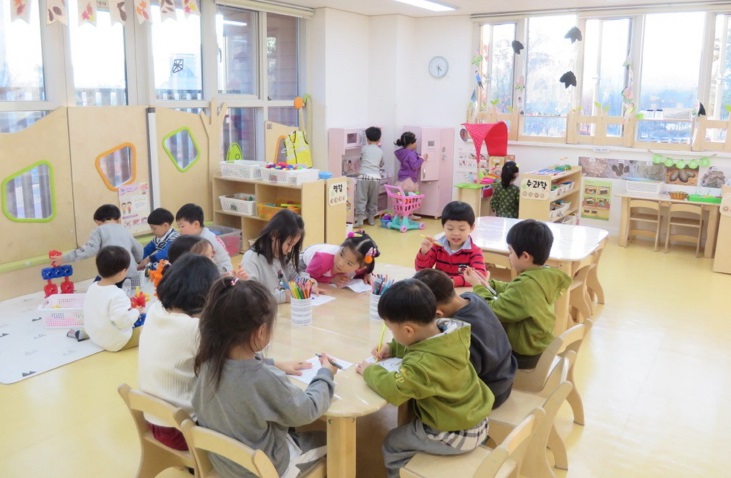 SEOUL, Jul. 25 (Korea Bizwire) — With reliance on smartphones increasing among toddlers and young children, educational classes on fighting Internet addiction will now be offered to preschoolers.

According to government officials, the Ministry of Science and ICT will be holding classes regarding Internet addiction prevention targeting pre-school children for the first time starting August 22.

Previously mandatory only for children registered in kindergarten and older, the new measure ensures that children under 5 years of age will also benefit from the classes.

The ministry has decided to expand its preventative classes because many toddlers and preschool children were also found to belong to a high-risk group, being susceptible to the dangers of Internet addiction.

According to the ministry and the National Information Society Agency, 19.1 percent of young children between the ages of 3 and 9 were found to belong to the high-risk group, 1.2 percentage points higher than last year.

This means that 1 out of 5 young children were highly at risk of being addicted to the Internet.

For older students in primary, middle and high school who show higher dependence on smartphones, the number of Internet addiction classes will be increased from once yearly to once every six months.

The proportion of children between the ages of 10 and 19 belonging to the high-risk group was 30.3 percent, which means 1 out of 3 children are highly susceptible to being addicted to the Internet.

An official at the ministry said that smartphone use is becoming prevalent among younger South Koreans, and that stronger preventative measures to fight Internet addiction were necessary.