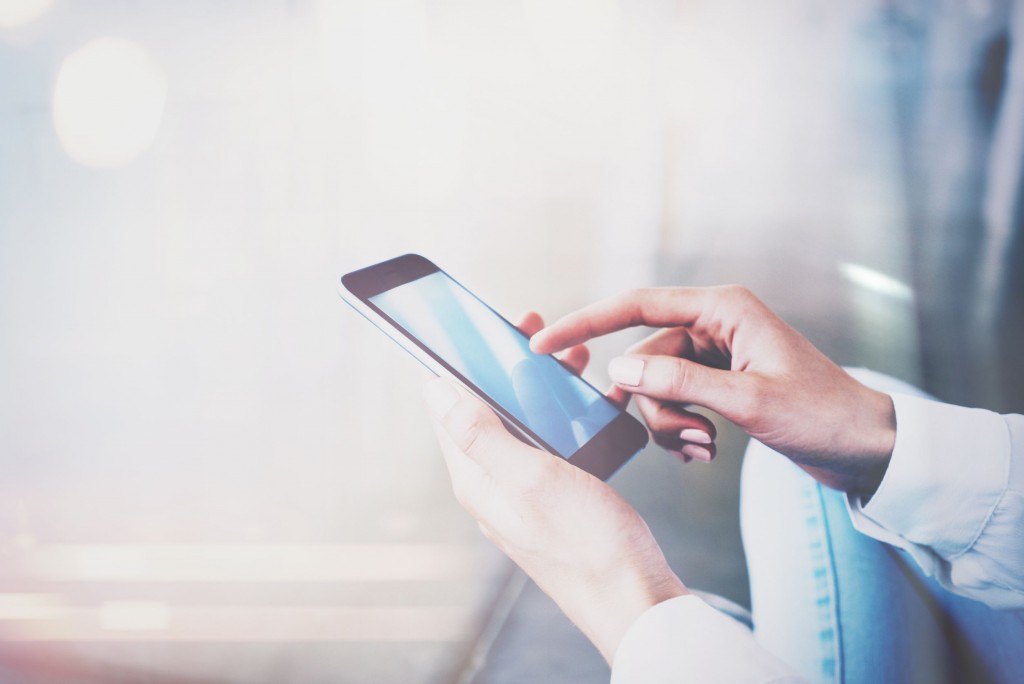 Women under 29 who experienced some form of trouble staying away from the Internet in the past year stood at 10.5 percent of all respondents, with corresponding numbers for men hitting 3.4 percent. (image: KobizMedia/ Korea Bizwire)

According to the Ministry of Health and Welfare that checked 5,102 adults over 18 from July through December of 2016, 24.5 percent of women between 18 and 29 were afflicted with some sort of clinical disorder linked to smartphone use at least once in the past year. Disorders cover such problems as withdrawal symptoms if a person does not have access to the device.

Broken down, women who were addicted to their mobile devices were mostly single and received college or university educations.

Women who are married and those with high school diplomas were less likely to be addicts.

The latest report then showed that women were more likely to be dependent on the Internet than men.

Women under 29 who experienced some form of trouble staying away from the Internet in the past year stood at 10.5 percent of all respondents, with corresponding numbers for men hitting 3.4 percent. In regards to Internet fixation, single women were again found to be more susceptible although there was no difference when it came to education levels.

On the matter of game addiction, men were slightly more vulnerable. The data showed 5 percent of men under 29 had some form of disorder with gaming, with the tally for women reaching 4.1 percent, with singles of both sexes being more attracted to games, the government said.