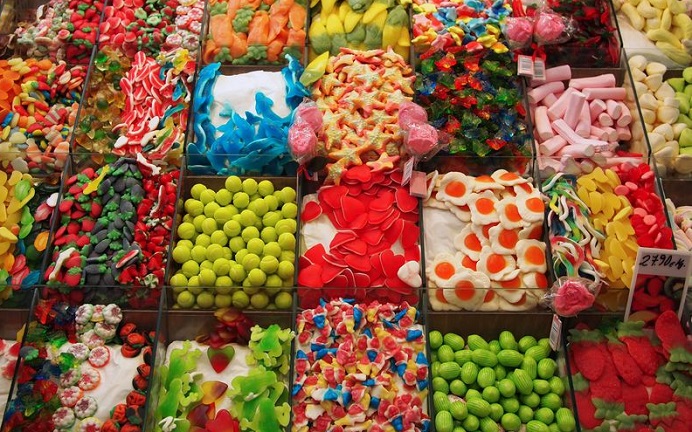 SEOUL, Nov. 2 (Korea Bizwire) — The South Korean candy market has surpassed the size of the chewing gum market by a factor of three this year.

The Korea Agro-Fisheries and Food Trade Corp. (aT) reported that South Korea’s candy market was worth 724 billion won (US$638 million) as of September, surpassing the size of the chewing gum market (254 billion won) by a factor of 2.8.

“Consumers are turning to candy instead of chewing gum as they increasingly look for herbal mint to freshen their breath and jellies for the joy of chewing,” aT said.

Chewing gum for dental care and anti-smoking were particularly popular among consumers.

Following the coronavirus outbreak, super-fresh, mint-flavored gum was also popular as people have been wearing protective masks all day long.

Candies gained popularity as more consumers shared food reviews on social media, with a number of rather unusual products such as Wax Bottle Candy gaining popularity.