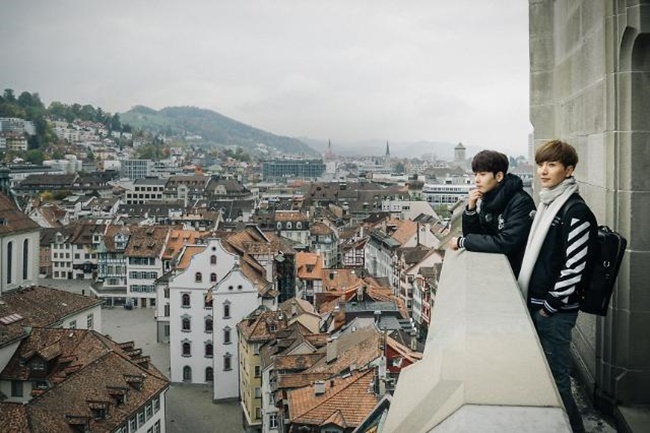 Since 2003, Switzerland Tourism has deployed K-pop celebrities as part of the ‘Swiss Friends’ campaign.

In 2015 and 2016, members of popular K-pop group Super Junior Lee Teuk, Ryeo-wook, and Kyu-hyun worked as Swiss Friends. During the following year, the number of South Korean visitors who stayed overnight in the European country rose by 34.6 percent.

In November 2015, a tourism program featuring members of Super Junior visiting Switzerland on a four-day trip was broadcast on a cable TV network, showcasing a number of attractions in the country appealing to young people.

Since 2010, RTS reports that most South Korean visitors have been young adults, with 77 percent below 35 years of age.

With their growing purchasing power, an increasing number of South Koreans are hopping on a plane to follow in the footsteps of K-pop stars appointed by Swiss tourism authorities, RTS reports.

Switzerland is one of the most up-and-coming holiday destinations in the West for South Koreans, as the country’s outbound tourism industry has increased in size in recent years.

Data from the Ministry of Culture, Sports and Tourism shows the number of Koreans who traveled abroad rose by 10.4 percent to 19 million in 2015, from 12 million in 2011. 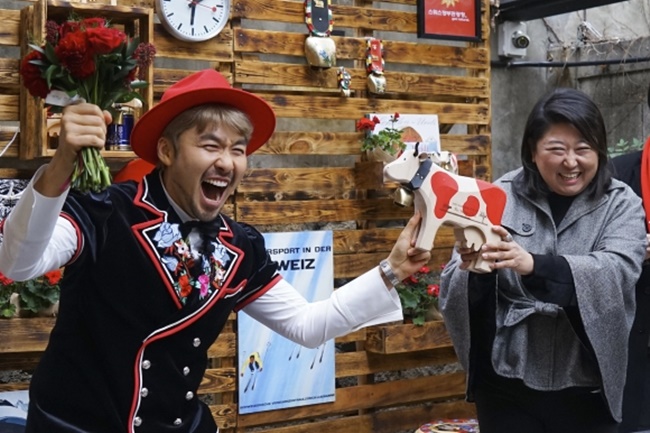 In the meantime, the number of Koreans who went on holiday within the country increased by 1.8 percent, from 35 million in 2011 to 38 million in 2015.

Following the growing popularity of international holidays, the value of credit card spending abroad reached a record high among South Koreans during the third quarter of last year, according to the Bank of Korea.