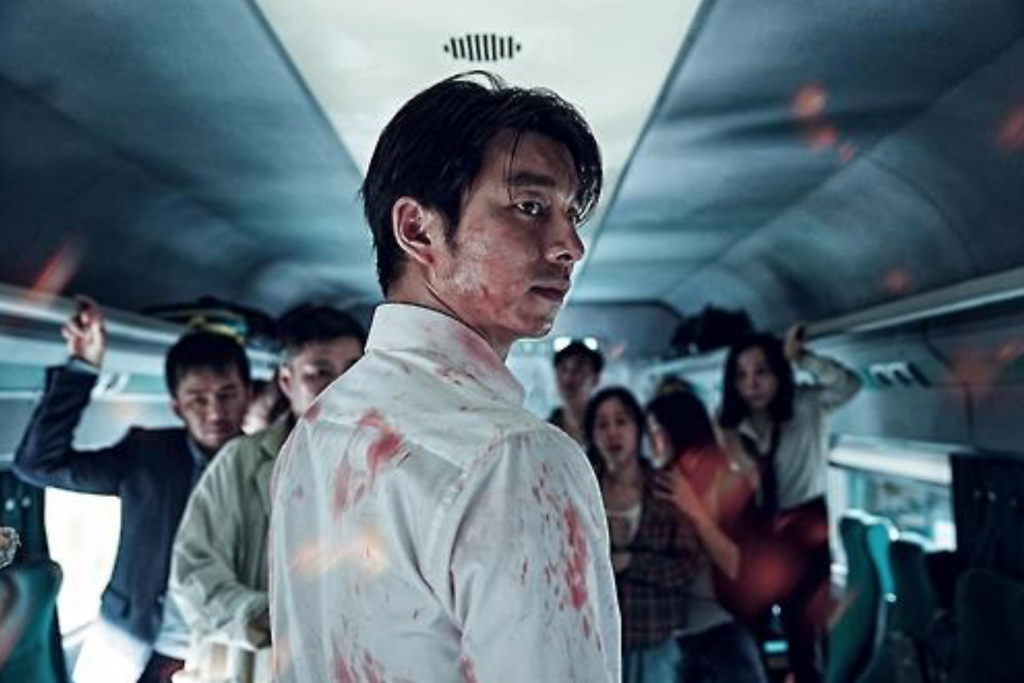 “Last year’s biggest box office hit ‘Train to Busan’ was more like an action film than a zombie flick, so it earned popularity across generations and gender.” (image: NEW)

According to the 2016 consumer report released by the Korean Film Council (KOFIC), which surveyed 2,089 people aged between 15 and 59, 26.2 percent of the moviegoers picked action films as their favorite genre. Sci-Fi-adventure-fantasy films were next with 19.7 percent of the vote, followed by dramas at 11.6 percent and romantic comedies at 10.1 percent.

Action films were preferred most across all genders, earning 35.3 percent of votes from males and 17.6 percent votes from females. Action movies also topped all male age groups.

However, women between 15 to 18 said romantic comedies were their favorite genre, while women aged between 30 and 34 picked sci-fi-adventure-fantasy movies. Women in their 50s chose dramas.

The KOFIC said 24 of the top 100 movies in the local box office last year were action movies, while 18 were dramas and 13 were animations.

“Last year’s biggest box office hit ‘Train to Busan’ was more like an action film than a zombie flick, so it earned popularity across generations and gender,” a KOFIC official said. “The result also shows why Marvel’s superhero franchise films are constantly beloved by South Koreans.”

The survey also showed 53.4 percent of South Koreans preferred watching local films, while 31.8 percent said they liked American movies. However, women aged between 24 and 29 had different tastes, as 44.3 percent chose movies from the United States over the 43.2 percent who chose South Korean films.