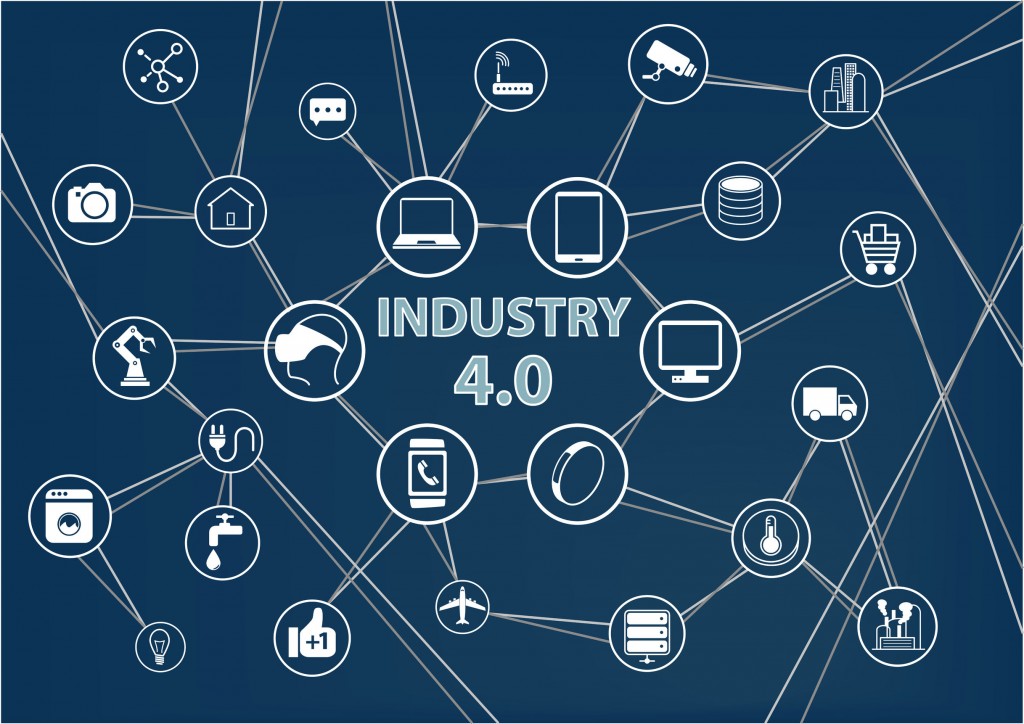 In particular, funding for AI, which gained widespread domestic popularity thanks to the Go battle between Lee Se-dol and Google’s AlphaGo, will increase by 80.2 percent from this year’s 91.9 billion won ($80 million) to 165.6 billion won ($144 million). (image: KobizMedia/ Korea Bizwire)

SEOUL, July 1 (Korea Bizwire) – Industry 4.0, or the fourth industrial revolution, is just around the corner. In truth, we’re already a part of it.

The Korean government revealed Thursday that it would increase its research & development investment by 50 percent in high-tech fields like artificial intelligence and robotics that will be of critical importance in this ongoing revolution; that is, the trend of automation and data exchange in manufacturing, or ‘smart factories’.

The announcement was made on June 30 by the Ministry of Science, ICT and Future Planning, during the 13th National Science & Technology Council.

In particular, funding for AI, which gained widespread domestic popularity thanks to the Go battle between Lee Se-dol and Google’s AlphaGo, will increase by 80.2 percent from this year’s 91.9 billion won ($80 million) to 165.6 billion won ($144 million).

Despite a substantial increase in government funding dedicated to various R&D fields, the primary R&D budget for 2017 will only increase by 0.4 percent to just short of 13 trillion won ($11.2 billion). The additional finances for Industry 4.0-related fields and other strategic branches will come from adjusting unnecessary expenditures in the government’s current businesses.