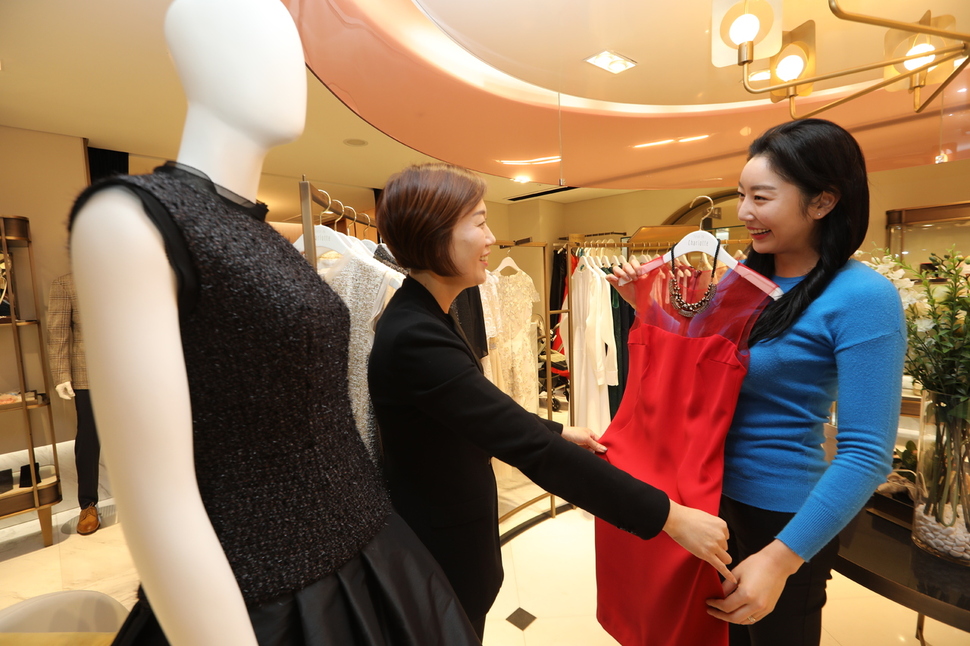 SEOUL, May 22 (Korea Bizwire) – Last year, South Korea’s rental services market was estimated at 25.9 trillion won ($23.2 billion), up from 19.5 trillion won five years ago, according to the KT Economic Management Research Institute. By 2020, the market is expected to grow to a 40.1-trillion-won industry, researchers expect.

The boon in the rental services sector is largely a result of South Korea’s prolonged economic downturn, but there are now hopes of it becoming a new growth engine for Asia’s fourth-largest economy.

At the moment, car sharing and rental services still take up the largest share of the market.

In 2012, SoCar, a leading car sharing service, had 3,000 members and 100 automobiles, and reported revenues of some 300 million won. Last year, it boasted 2.4 million members with 6,400 vehicles, and its revenue jumped to 90.8 billion won. Similarly, Lotte Rent-a-Car’s car sharing brand, Green Car, continues to expand its membership numbers, recording more than 2.25 million subscribers as of April.

Recently, however, Korea’s growing awareness of health and hygiene has fueled demand for home appliance rentals, including water and air purifiers, and bidets. The change in demand has also urged retailers to expand the repertoire of products available for lease.

Lotte’s home shopping affiliate increased the number of programs offering rentals by 10 percent this year compared to 2016, with products including pet supplies and accessories, and even an electric vehicle. 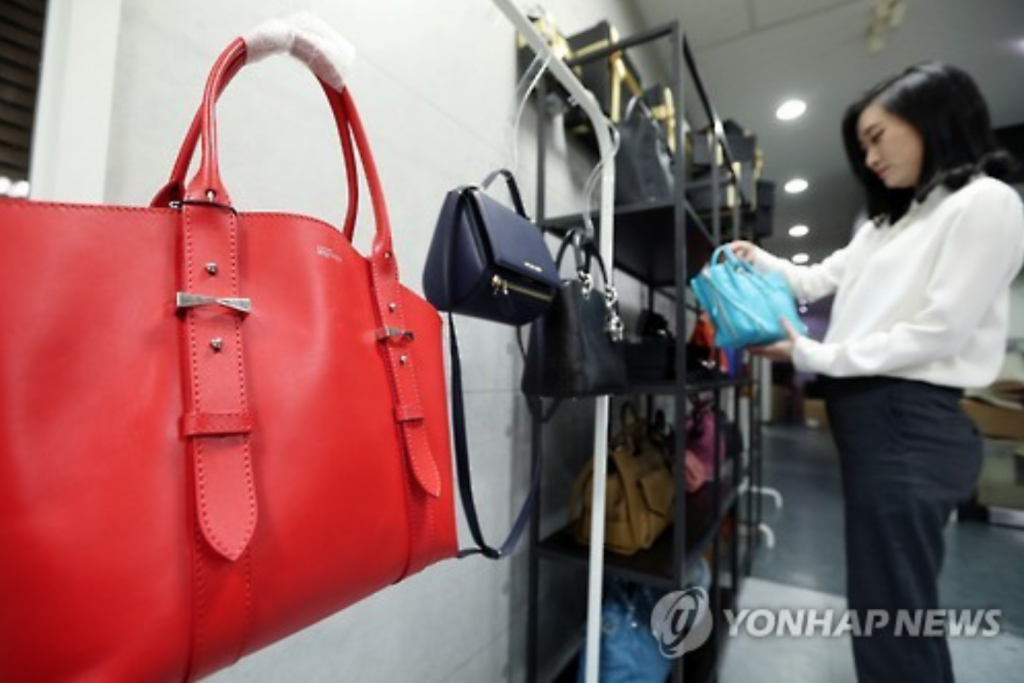 SK Securities analyst Son Yun-kyong said that the rental industry is thriving on the growing demand for consumption among South Koreans while their wages remain relatively stagnant. (image: Yonhap)

Lotte Home Shopping’s competitor Hyundai Home Shopping Network is making a similar effort, introducing adjustable beds and medical equipment, including treatment devices for hair loss and urinary incontinence, which, according to an official, have exceeded their target sales goals by 110 percent every time.

SK Planet’s ecommerce platform, 11st, introduced a new section on its website last year exclusive for merchandise available for lease. The company said its sales jumped by 146 percent over the past five months, compared to early numbers.

Luxury items are no exception. Reebonz, an online shopping mall for clothes and fashion accessories, operates a luxury rental service called ON:RE that offers unlimited rentals on high-end bags and watches for a monthly fee of 79,000 won. The four-month-old program has so far attracted 800 members, exceeding 100 million won in sales.

“We have about 20 to 30 customers leasing the suitcases each day,” a Hyundai Department Store official said. “Businessmen in their 30s account for about 70 percent of our customers.”

SK Securities analyst Son Yun-kyong said that the rental industry is thriving on the growing demand for consumption among South Koreans while their wages remain relatively stagnant. “Considering that income isn’t likely to see a noticeable growth, the rental industry will continue to prosper for the foreseeable future.”