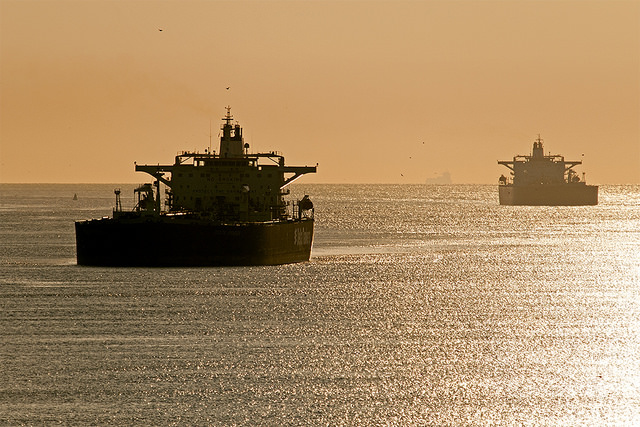 SEJONG, May 1 (Korea Bizwire) — The volume of South Korea’s energy imports inched up on-year in the first quarter of 2015, but its value dropped sharply due mainly to weak international crude oil prices, customs data showed Friday.

According to the data by the Korea Customs Service (KCS), South Korea imported 78.24 million tons of energy products, including crude oil, coal and natural gas, during the January-March period, up 1.4 percent from a year earlier.

The value of the imports, however, plunged 39.9 percent on-year to US$24.09 billion in the three-month period.

“Demand pushed up the import volume, but the country paid much less than before thanks to weak international crude oil prices,” a KCS official said.

In terms of value, energy imports made up 21.5 percent of the country’s total imports during the first quarter.

South Korea imported 59.2 percent of its crude oil from Saudi Arabia, Kuwait and the United Arab Emirates in the first three months of 2015.