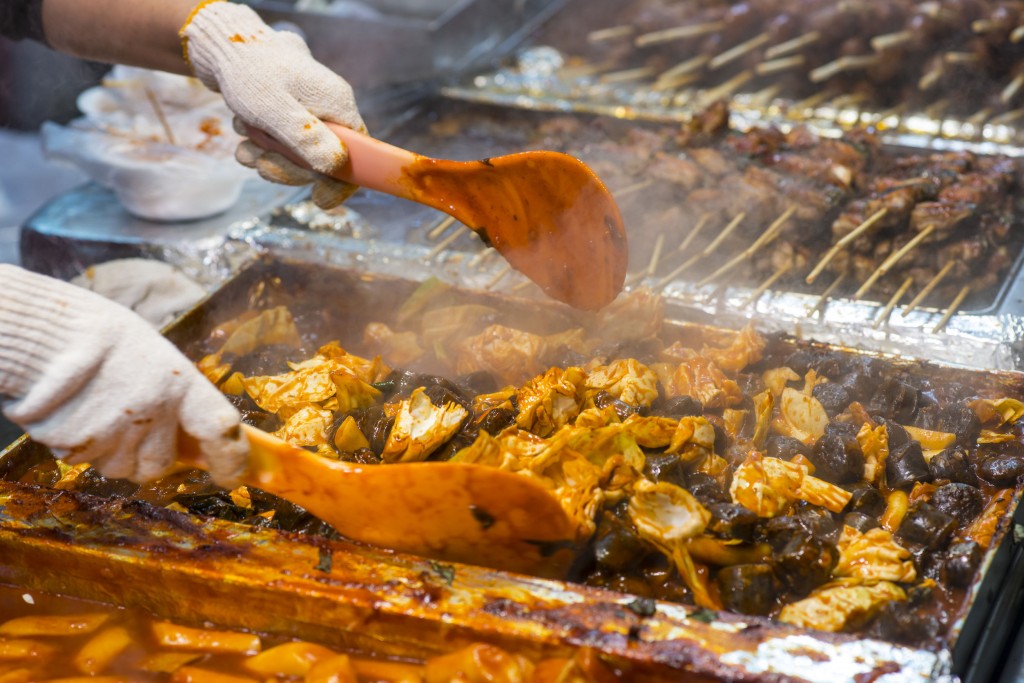 The most popular keyword associated with night markets was “to go” at 27,378 mentions, followed by “to eat” at 24,069. (image: KobizMedia/ Korea Bizwire)

SEOUL, May 19 (Korea Bizwire) – Night markets in South Korea are appealing to more and more visitors, and are well on their way to becoming a key tourist destination for domestic and overseas travelers.

According to SK Planet’s social media analytics system BINS 3.0, the number of online mentions of “night market” jumped by 28.4 percent to 191,452 between May 2016 and April 2017 compared to the 12-month period prior.

Although a large part of the buzz was still associated with night market destinations in other Asian countries, South Korean markets made big strides while overseas locations declined. Night markets associated with Taipei saw their numbers drop by 23.7 percent, as did Hong Kong (-68.3 percent), Tokyo (-23.1 percent), Thailand (-78.6 percent), and Bangkok (-36.6 percent).

In contrast, mentions of Seoul’s Yeouido night market jumped by 88.5 percent, Dongdaemun by 56 percent, and Gwangjang (market) by 75.7 percent. References to Seomun night market in Daegu skyrocketed during the same period by 2,284 percent, officials added. 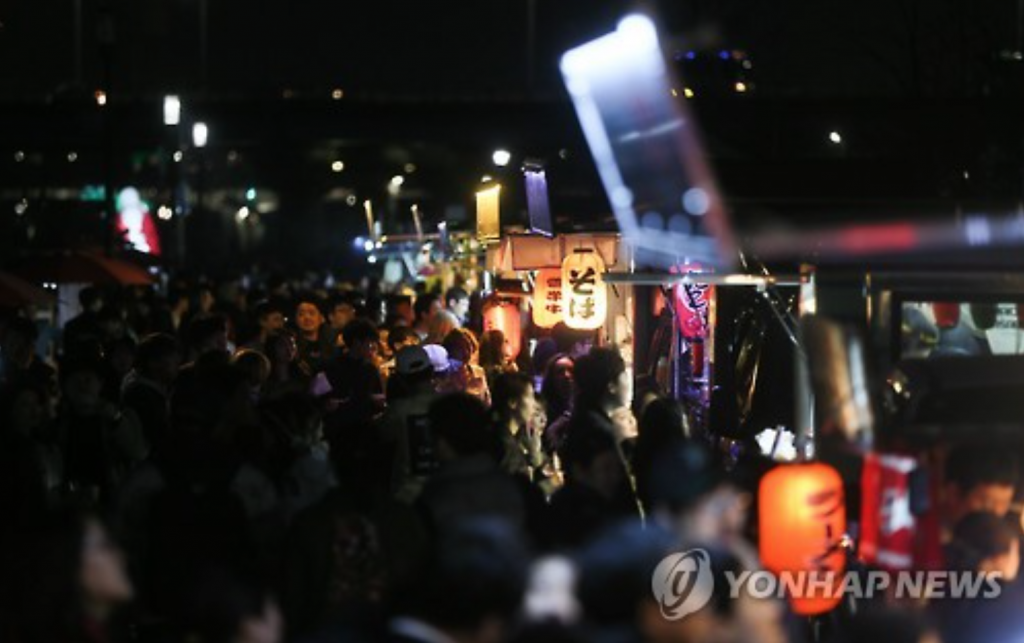 The biggest difference between traditional markets and night markets that are quickly emerging is in their main target audience – youth – in line with local government efforts to make use of the markets to nurture young chefs and vendors. BINS 3.0’s analysis indicates that the word “youth,” used together with night market, increased by 23.7 percent to 2,906.

“Night markets are not only places for eating, but are also famous for street performances and as dating spots. They’re also serving as a platform for young businessmen and women to build their dreams,” said an SK official.

“(Our analysis) clearly shows that night markets – especially the ones filled with regional characteristics like Seomun Market, Busan’s Kkangtong Market, and Jeonju’s Nambu Night Market – have become a must-visit for domestic tourists.”