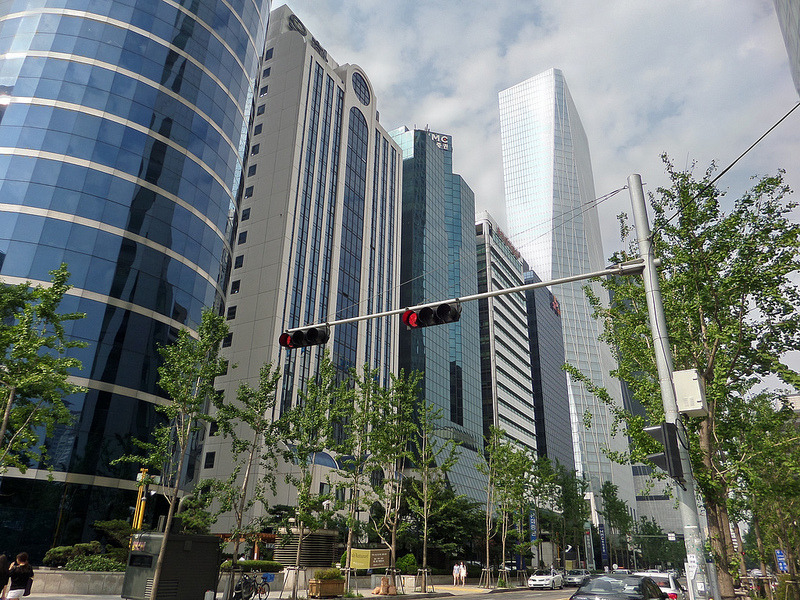 The Financial Services Commission (FSC) is pushing for the establishment of a major competitive South Korean investment bank by creating an environment where investment banks with capital strength supporting venture capital firms will be recognized and rewarded. (Image: TFurban from Flickr)

SEOUL, Nov. 16 (Korea Bizwire) – South Korea is continuing efforts to create its own Goldman Sachs, with the government encouraging firms to become larger in size to compete with international investment banks.

The Financial Services Commission (FSC) is pushing for the establishment of a major competitive South Korean investment bank by creating an environment where investment banks with capital strength supporting venture capital firms will be recognized and rewarded.

As of late 2015, the U.S. investment banking firm Goldman Sachs was estimated to have over 100 trillion won in net capital, while its competitor Morgan Stanley boasted 88.5 trillion won.

When it comes to Asia, Nomura Holdings from Japan, and CIMB Group from Malaysia possess net capital of 28 trillion and 11.7 trillion won, respectively, both bigger than Mirae Asset, the largest South Korean investment bank.

China Merchants Securities, which became the first Chinese investment banking firm to branch out into the South Korean financial market this year, was established with initial capital of 8.7 trillion won.

As a result, South Korean financial authorities are doubling down on efforts to redesign the financial market, moving the current focus on brokerage to investment banking in corporate finance.

Currently, consignment accounts for between 40 percent and 50 percent of the total profit of South Korean investment banking firms, much higher than the U.S. and Japan.

Against this backdrop, the FSC has lifted some of the regulations previously placed on investment banking firms, allowing those with over four trillion won in net capital to issue promissory notes with a less-than-one-year deadline for funding.

The FSC’s decision has been met with opposition however, mainly from the banking industry.

Earlier this month, the Korea Federation of Banks said it was unfair for investment banks to be allowed to take on bank duties, while calling the decision premature.