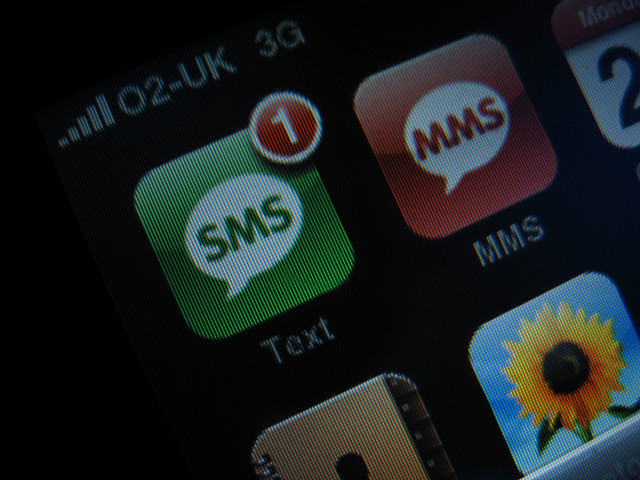 As the telecommunications service providers started to tighten the control over spam messages, the spammers seem to have made progress from texts with hyperlinks to spam images. (image: Hummy/flickr)

SEOUL, May 23 (Korea Bizwire) – A man surnamed Lee mentioned how frustrated he was upon receiving text messages containing either video clips or pictures. If he does not recognize the number from which the message originates, it is very likely that the message contains “spam images.”

As the telecommunications service providers started to tighten the control over spam messages, the spammers seem to have made progress from texts with hyperlinks to spam images.

On May 22, the Korea Communications Commission and the Korea Internet and Security Agency announced that spam images are consistently increasing since the three major telecom companies began filtering out spams more strictly after a series of data spills in the financial sector early this year.

According to the Korea Communications Commission, the number of spam messages has decreased from 2.22 million in January to 1.52 million in February, 1.21 million in March and 1.06 million in February. A Korea Communications Commission official said, “Although the number of spam messages has declined, the public is still vulnerable to pesky spam images because the spammers now tend to send the spam images to specific targets.”

Currently, there is no way to stop the spam images as such other than the senders’ numbers to be blocked by the Korea Internet and Security Agency. The Korea Communications Commission is determined to implement a blocking system for the spam images soon.

The blocking scheme for spam images the Korea Communications Commission has in mind is to scan the images for coding and send the coded data to the telecom service providers so that they can block the messages containing such codes.

Such a method involves more data and the process is much more complicated than dealing with simple texts. A commission official said, “We plan to come up with ways to enable an easier image coding and to compress the massive coded data.”