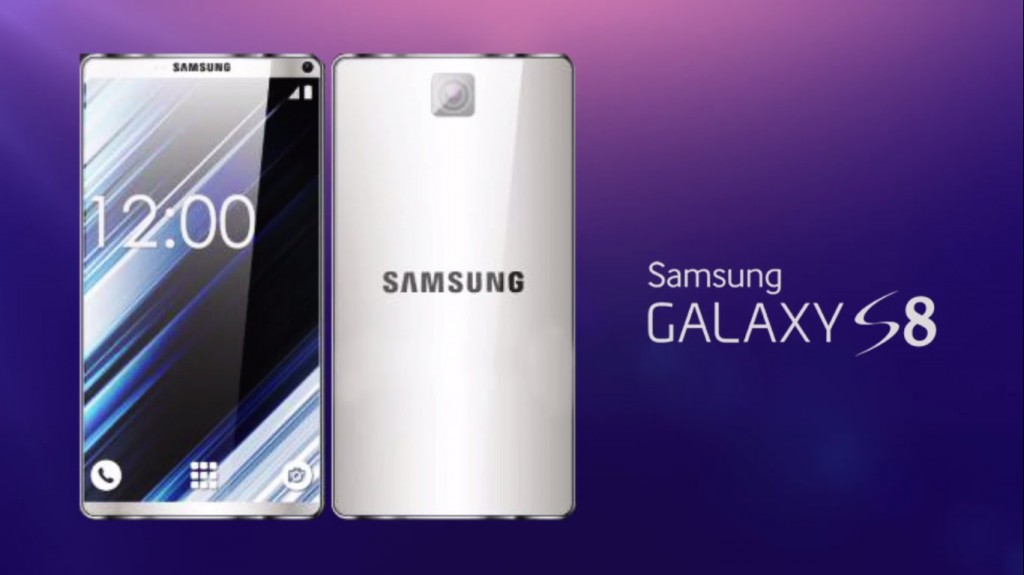 Seoul Central District Court is expected to decide whether or not to go forward with charges brought against Park on the same day as Samsung is set to announce its new smartphone model. (Image: Samsung)

SEOUL, March 29 (Korea Bizwire) – Heated discussions are taking place online over a nickname for Samsung’s much anticipated new Galaxy S8 prior to its release, after LG’s new G6 smartphone had the misfortune of being dubbed the “impeachment phone” due to its release coinciding with the day former president Park Geun-hye was removed from office.

When LG released the G6, a low-end handset, there were worries that it wouldn’t be successful. However, the “impeachment phone” has defied expectations, with nearly 10,000 G6 phones sold every day in the first few weeks after its launch.

With the revealing of the latest Galaxy model scheduled for tomorrow simultaneously in both New York and London, much attention is being paid to yet another coincidence between the release of a new electronic device and another stage of progress in Park’s corruption case.

Seoul Central District Court is expected to decide whether or not to go forward with charges brought against Park on the same day as Samsung is set to announce its new smartphone model.

Though the court’s decision to issue an arrest warrant might be delayed to the day after, smartphone users on online communities have already begun coming up with politically driven nicknames such as the “arrest warrant” phone or “imprisonment” phone.

One online commentator leaned towards the “arrest warrant” phone, citing as a reason that the Galaxy S8 is coming out while Samsung vice-chairman Lee Jae-Yong is under arrest (for bribery and other charges).

“As historical events continue to unfold in South Korean politics, releases of new smartphones are being overlapped by accident,” an industry official said.

“It’s funny, but sad at the same time, giving us mixed feelings.”

Both Samsung and South Korea took a major hit last year, with the former having faced the long-lasting aftermath of the Galaxy Note 7 fiasco in which a number of handsets either exploded or caught fire, while at the same time the country experienced a drastic political power shift which led to the impeachment of former president Park.