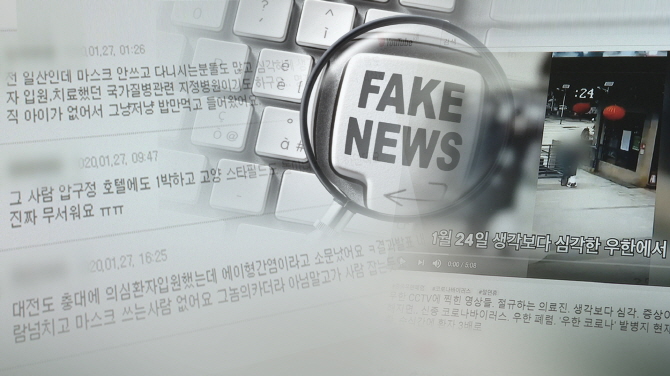 SEOUL, Feb. 24 (Korea Bizwire) — South Korea’s YouTube users consider the spread of fake news to be the most serious issue among the social problems caused by the online video-sharing platform, a recent survey showed.

The Korea Press Foundation conducted a survey of 1,000 YouTube users, 87 percent of whom picked the spread of fake news as the most serious issue among the social problems caused by YouTube.

Other YouTube problems chosen as ‘very serious issues’ included the exploitation of socially vulnerable groups, including children and the disabled (82.7 percent), the abuse of celebrities (74 percent), indecent content (65.1 percent) and dangerous experiments without abiding by safety precautions (64.8 percent).

In response to a question asking about the most important qualification for YouTubers, 78 percent picked “the verification of facts about content” indicating a substantial level of concern about the fake news that is spread through YouTube.

In another question asking how respondents felt about entertainers and politicians who serve as YouTubers after stirring up social controversies, 73.4 percent had a negative opinion.

In the meantime, 70.6 percent of the YouTube users said that being a YouTuber was a job rather than just a hobby.