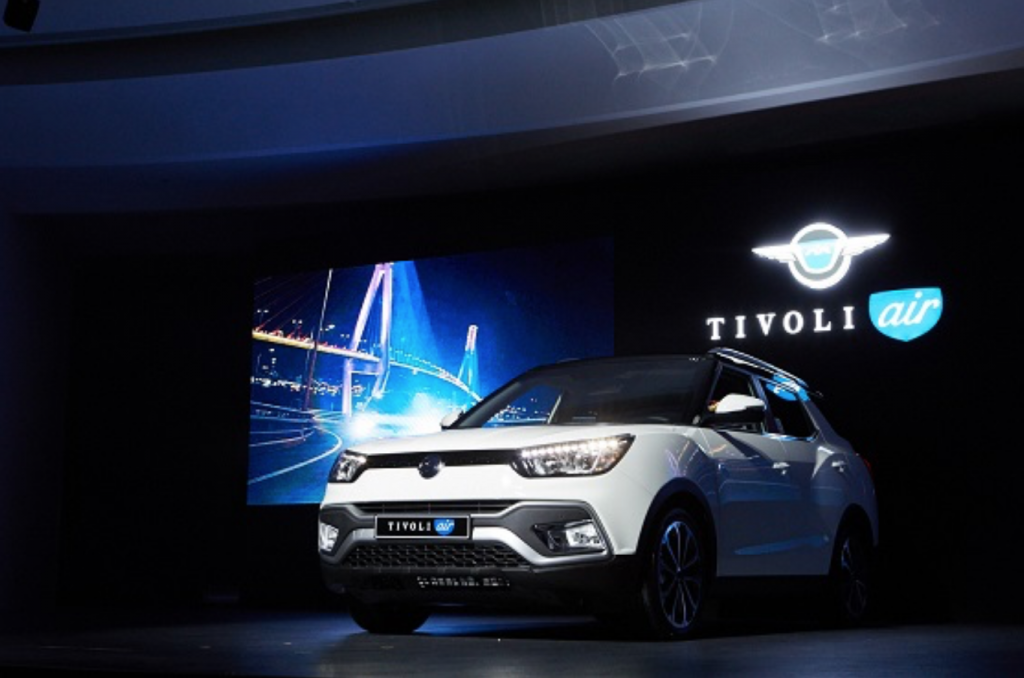 The company earlier said it had posted an operating profit of 38.6 billion won in the January-September period.

The company’s annual sales and profits are expected to be released next month.

The apparent turnaround came on the back of a sharp increase in sales.

Ssangyong Motor plans to continue expanding its global sales this year with the launch of a new premium SUV, tentatively named the Y400.

“With the launch of the Y400, Ssangyong Motor will have a complete lineup of SUVs from small and midsize SUVs to large SUVs, which will help further boost its sales,” a company official said.