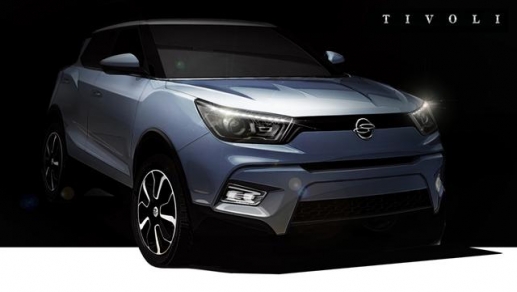 SEOUL, Nov. 26 (Korea Bizwire) – Ssangyong Motor said on November 25 that it has named a new crossover that has been under development for three years under the project name “X100” as Tivoli and disclosed its rendering images ahead of the launch in January next year.

Tivoli, an ancient town 30 kilometers northeast of Rome, is loved by tourists the world over for its cultural heritage and natural beauty, including the Villa d’Este, a World Heritage Site. This is also the name for an amusement park and pleasure garden in Copenhagen, Denmark.

A Ssangyong official said, “It is a famously known fact that Walt Disney was profoundly influenced by Tivoli Gardens for its care-free atmosphere in creating Disneyland in America. We named our latest crossover model as Tivoli in the sense that it could give unlimited inspiration and excitement to the driver.” 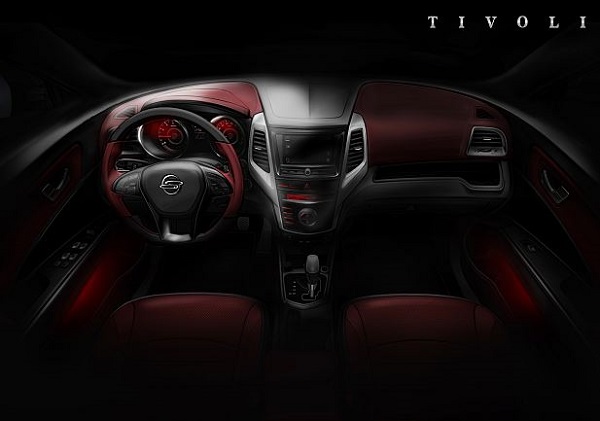