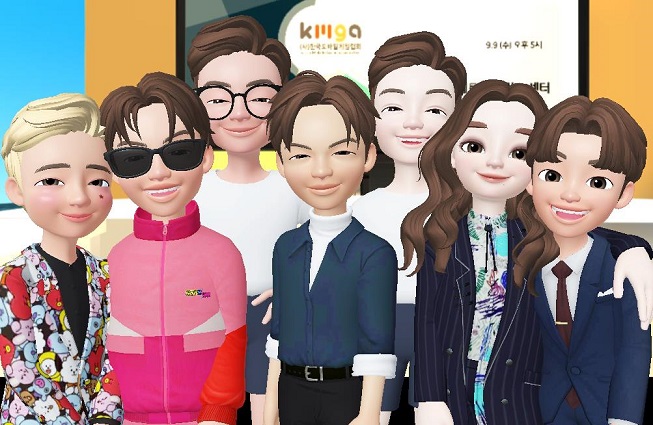 The meeting was held using augmented reality (AR) technology to prevent the spread of coronavirus.

Participants included Rep. Jo Seoung-lae, the ruling Democratic Party representative and the administrative secretary of the Science, ICT, Broadcasting and Communications Committee at the National Assembly.

“It’s a pioneering move to conducting an online meeting using avatars,” Jo said during his congratulatory speech. “We will support the association, small and independent game developers.” 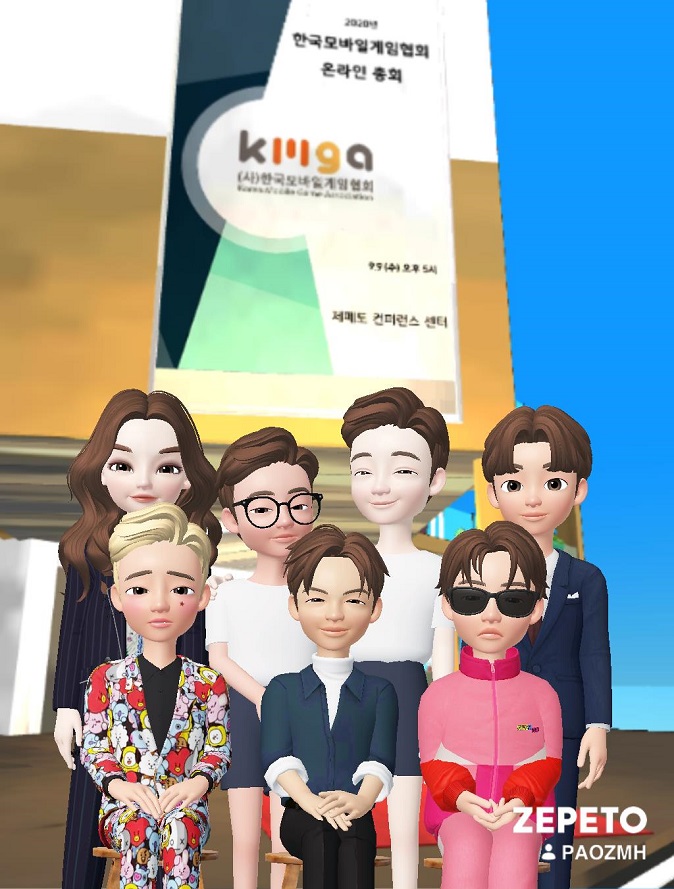