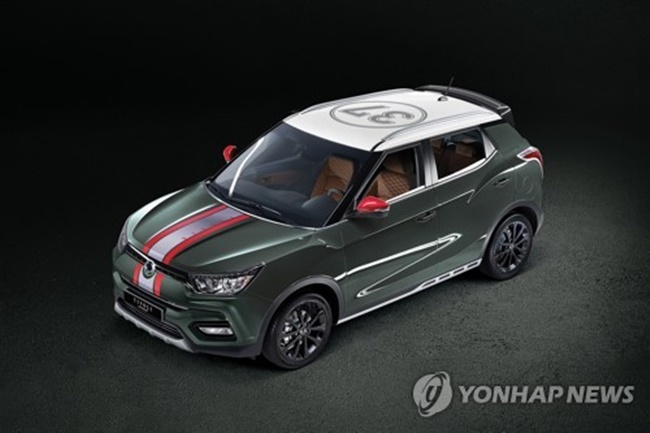 “The company and its union shared the view that a stable labor-management relation is essential in increasing sales of the G4 Rexton SUV and maintaining its leading status in the subcompact SUV market,” the company said in a statement.

The 3,451-member union held a vote to decide whether to accept this year’s wage deal or not. A total of 3,295 workers cast a ballot, the statement said.

SsangYong workers signed wage deals without staging any strikes for the past eight years.

In March 2011, Indian carmaker Mahindra & Mahindra, which currently has a 72.85 percent stake in SsangYong, acquired the carmaker in bankruptcy proceedings as part of its “globalization strategy.”