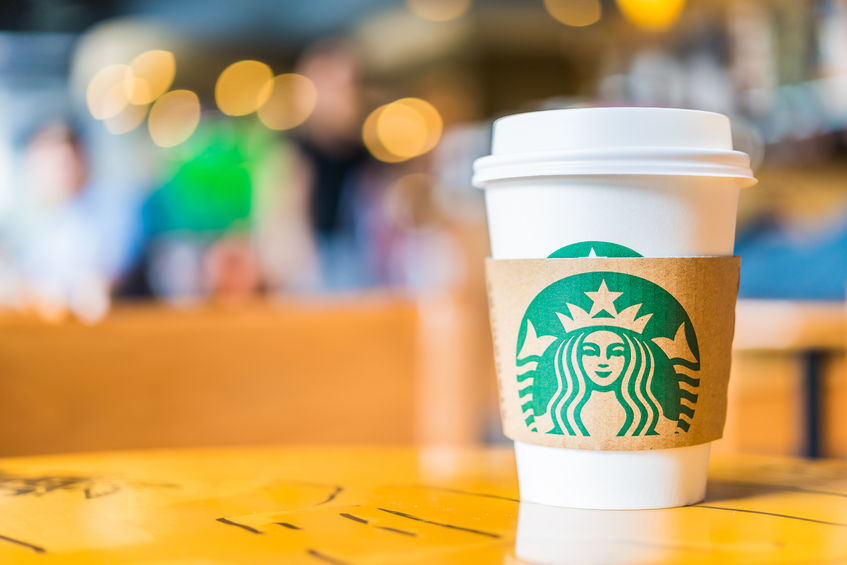 “We decide the hours based on market demand,” said a Starbucks Korea official. “I’m afraid it’s the frequent overtime labor, on top of the lively nightlife in Korea that influenced our operating hours.” (image: KobizMedia/ Korea Bizwire)

SEOUL, Nov. 7 (Korea Bizwire) – If there’s one thing about Korean culture that foreigners may find interesting, it could be the country’s nightlife. Koreans not only work late hours, but are seemingly most active at nights, and there are few city neighborhoods without 24-hour franchise cafés or restaurants on standby for late-night customers.

A recent study by Yonhap News Agency revealed that global coffeehouse Starbucks follows a similar trend in its Korean operations, with local coffeehouses staying open later than their  overseas counterparts.

The average closing hour for Seoul was 30 minutes later than 298 Tokyo franchises that closed at 10:06 p.m., which was even made earlier by roughly 10 minutes when excluding 11 outlets in Tokyo that opened until past 1 a.m.

The gap broadens further when compared to Western stores.

In the case of London and New York, however, stores opened roughly an hour earlier than ones in Seoul, with 6:00 a.m. being the typical opening hour.

“We decide the hours based on market demand,” said a Starbucks Korea official. “I’m afraid it’s the frequent overtime labor, on top of the lively nightlife in Korea that influenced our operating hours.”

Meanwhile, the study also noted that although there were only a handful of Starbucks outlets remaining open after 11:00 p.m., other cafés remained open later, or all night long. Tom N Toms Coffee, for example, operated 44 percent of its Seoul stores (71 out of 160) 24/7.

As impressive as the trend may be, it is also reflective of the extremely demanding labor market in Korea, said researcher Kim Jong-jin from the Korea Labour & Society Institute, expressing concern that cafés, supermarkets, and department stores were remaining open for long hours with rarely a day off.

“In Europe, people tend to go home early and rest, which is not the case for Korea with habitual overtime labor,” he said. “The idea of a five-day workweek applies to only 65 percent of working Koreans.”