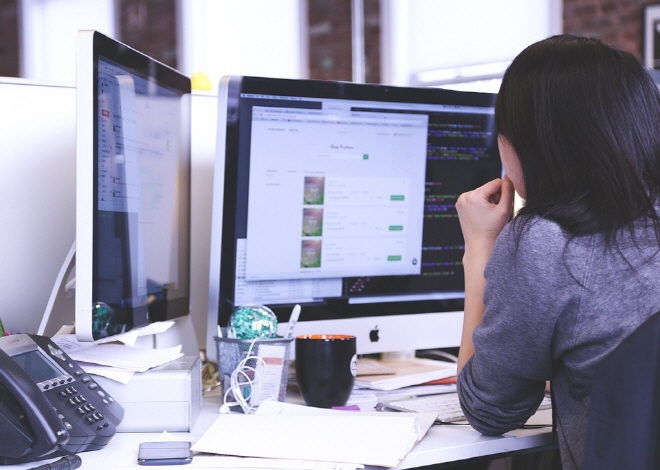 The latest surge in venture investment is in line with the government’s ongoing push to develop new growth engines and support smaller firms. (image: Pixabay)

SEOUL, Jul. 18 (Korea Bizwire) — The total amount of investment in startups reached a record high in the first half of this year largely on the back of policy support, government data showed Thursday.

A total of 1.9 trillion won (US$1.6 billion) was invested in startups in the January-June period, up 16.3 percent from 1.63 trillion the same period a year earlier, according to the data from the Ministry of Small and Medium-sized Enterprises (SMEs) and Startups.

The stellar figure was mainly due to an additional 800 billion won poured into the 4.6 trillion-won fund set up in 2017 for startups that have growth potential.

The ministry said nine local startups that received investment from the fund grew into unicorn startups with assets over 1 billion won.

It said 1.3 trillion won, a 52.1 percent increase over the cited period, was funneled into companies whose businesses range from biopharmaceutical and medical services to ICT last year.

And 1.49 trillion won was poured into companies less than seven years old in 2018, the data showed.

The latest surge in venture investment is in line with the government’s ongoing push to develop new growth engines and support smaller firms.

The Moon Jae-in administration launched the SMEs ministry in 2017 and has stressed the need for innovation-led growth.

Last month, Moon reasserted the need to expand the government’s support for corporate investment, especially for the growth of high-tech startups.