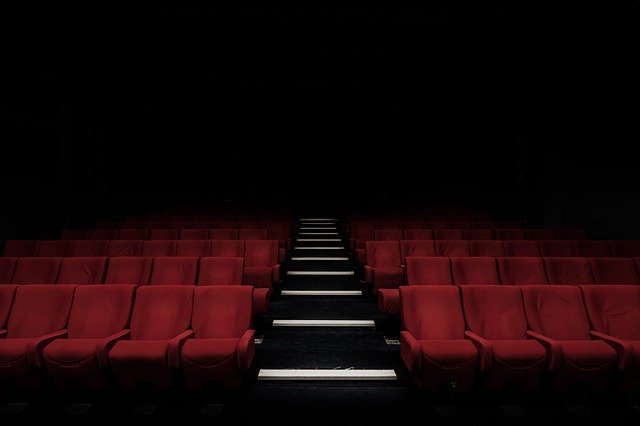 The police had arrested a man in his 50s who was living surreptitiously at a cinema building. (image: Pixabay)

The Gwangju Seobu Police Station announced on Monday that officers had arrested a man in his 50s who was living surreptitiously at a cinema building in Seo District in the city of Gwangju.

The man is now under investigation and has been charged with building intrusion.

The cause, however, was not far away. The police found that the man lived in an empty space in the vicinity of the escalator between the 2nd and 3rd floor.

The floor remained vacant since the lease had expired.