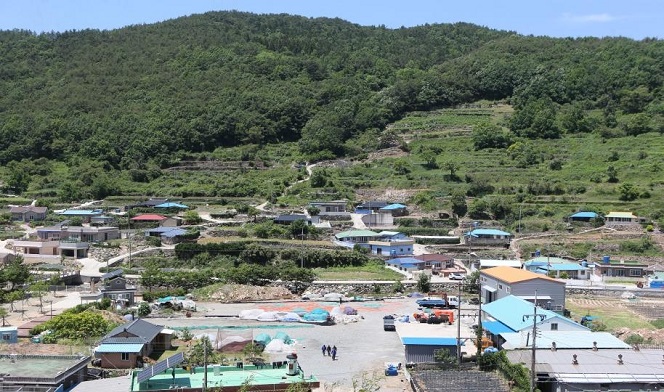 SEOUL, June 13 (Korea Bizwire) — Residents in rural regions tend to suffer less from stress or depression, while those living in urban areas have lower rates of smoking and obesity, a study showed Sunday.

The Korea Disease Control and Prevention Agency (KDCA) recently announced in its 2021 Regional Health Statistics report that 24 percent of those living in rural counties experienced stress.

In urban-rural consolidated cities, 26 percent experienced stress, rising to 26.6 percent in small cities with a population of less than 300,000, 27.2 percent in metropolitan cities such as Busan and Daegu, and 28 percent in the Seoul area.

Rural counties also had the lowest rate of depression at 5.9 percent, while Seoul and metropolitan cities had higher rates of 6.8 and 7.2 percent.

The smoking rate was higher in counties with or without public health centers at 20 and 20.3 percent, while it was the lowest in Seoul at 15.8 percent.

The obesity rate stood at 33.6 and 34.1 percent for counties with or without public health centers, compared to a low of 29.2 percent for Seoul.

The KCDC announces the results of the regional community health survey each year. The 2021 study was conducted based on data from 229,242 citizens over 19 years of age.