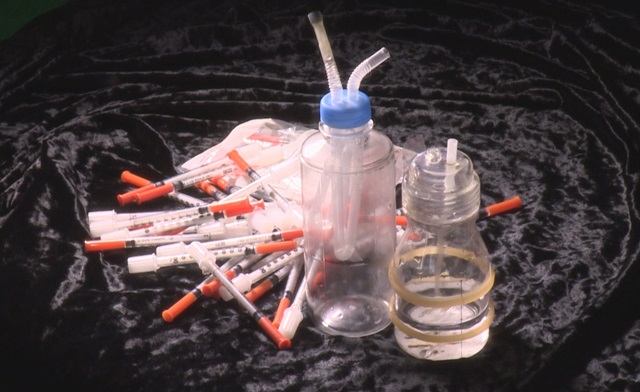 According to the police report submitted to Democratic Party Rep. Kang Deuk-gu, the number of elementary to graduate school student drug offenders had increased steadily from 140 in 2018, 195 in 2019, and 323 in 2020 to 346 last year.

The corresponding number since January to August this year stood at 255.

Since 2018 until last month, a total of 55 public servants had been apprehended for drug offences, 18 of them affiliated with the education ministry, the report also showed.

“Our society needs to take the drug offence situation involving students and education ministry officials seriously, and come up with a reinforced education system about drugs,” the lawmaker said.