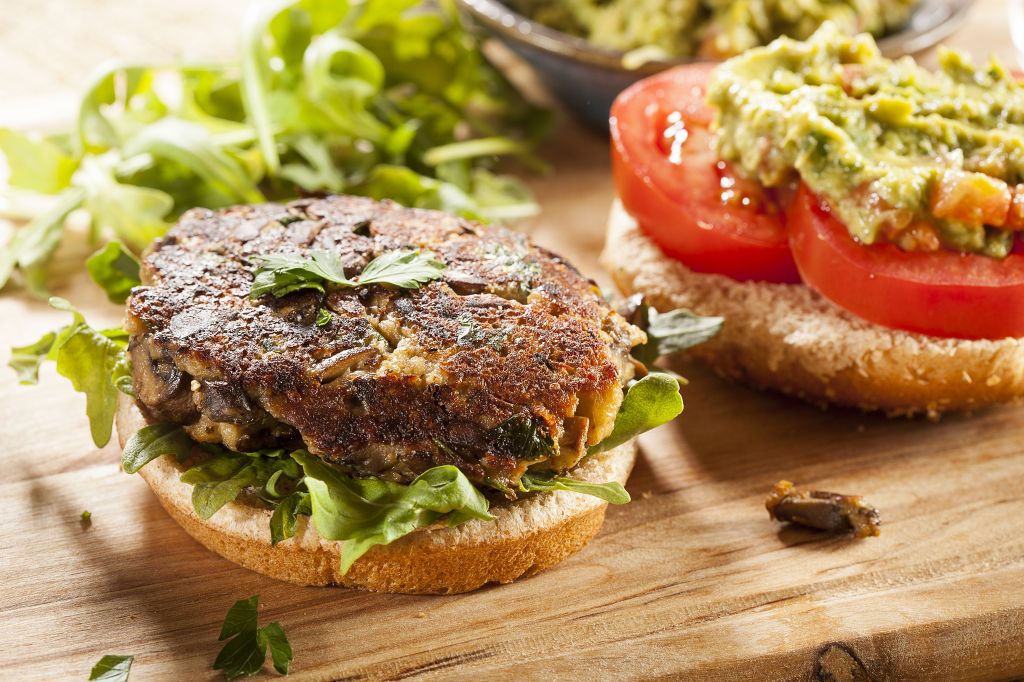 The rate of students who eat fast food more than once a week surged 10 percentage points last year from 2010. (image: Korea Bizwire)

According to the annual survey conducted by the Ministry of Education from April to June last year, the rate of students who eat fast food more than once a week surged 10 percentage points last year from 2010.

The percentage of obese children dropped slightly in 2014 from the previous year but still reached 15 percent, and students who skip breakfast also increased in 2014.

According to the survey of 82,581 students attending 756 elementary, middle and high schools around the country, 61.4 percent, 72.1 percent and 74.3 percent of the students of each level answered that they eat junk food such as hamburgers, pizza and fried food more than once a week.

The comparable rates were 53.4 percent, 59.6 percent and 62.3 percent for elementary, middle and high school students in the same survey conducted in 2010.

About 4.2 percent, 12.0 percent and 14.5 percent of elementary, middle and high school students said they usually don’t eat breakfast. The corresponding rates were 3.5 percent, 9.4 percent and 13.4 percent in 2010.

“Students need to not skip breakfast and to restrain from consuming fast food in order to shape the right health habits,” a ministry official involved in the survey said, asking parents to take care of their children’s health.

Also in the survey, the rate of students who use the Internet for more than two hours a day came to 12.7 percent, 26.2 percent, and 19.9 percent each for elementary, middle and high schools. That was an increase of 1.5 to 2.5 percentage points per each level of school from 2013.

The survey, however, did not include students’ increasing use of smartphone devices.

Fifteen percent of all students sampled were found to be obese, down 0.3 percentage point from 15.3 percent in 2013, according to the survey.