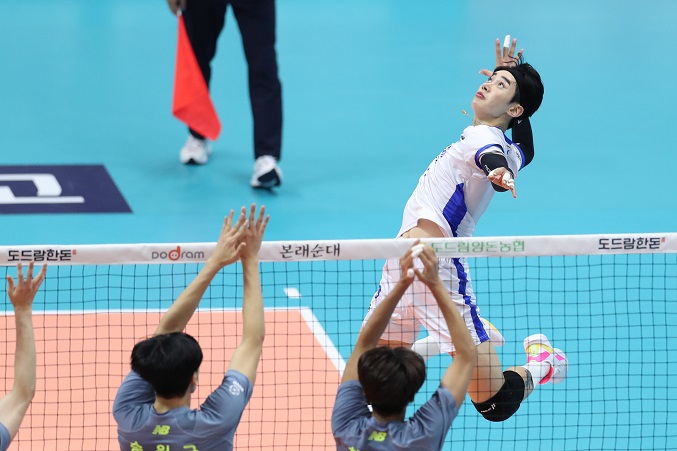 SEOUL, Feb. 8 (Korea Bizwire) — The recent suicide deaths of a male professional volleyball player bullied online for years for his feminine appearance and a YouTuber accused of misandry have rekindled calls for tougher punishment for cyberbullying and malicious online comments.

Kim In-hyeok, the 27-year-old volleyball player, was found dead in an apparent suicide at his home in Suwon, about 45 kilometers south of Seoul, on Friday, leaving behind a pessimistic note about his life, according to police.

The death came after he complained of mental distress from all the hateful comments he received in connection with unfounded rumors about his appearance and sexual identity, such as allegations he was gay or wore makeup.

“I have never worn makeup, I don’t like guys, I had a girlfriend and I never appeared on an adult film,” the outside hitter for the Daejeon Samsung Fire Bluefangs wrote on his Instagram account last year, adding he was tired of such hateful comments.

“People who have no idea who I really am send countless direct messages and post spiteful comments whenever I play a game. It’s really hard to bear all that. Please stop,” he pleaded in the Instagram post in August last year.

His death was followed a day later by news that livestreamer Cho Jang-mi, known as Jammi on YouTube and game streaming platform Twitch, recently took her own life after suffering severe depression due to online hate speech and rumors, according to a post one of her bereaved family members wrote on Twitch’s website.

The 27-year-old was accused in 2019 of using a hand gesture claimed to have misandric meaning and had since suffered from malicious and sexually derogatory online comments that continued even after she stopped streaming for some time.

Following reports on her death, a petition was posted on the presidential office Cheong Wa Dae’s website calling for strong punishment against some of the YouTubers and online commentators who spread rumors about her and made hate comments.

The petition had gained the support of more than 140,000 people as of Tuesday morning. 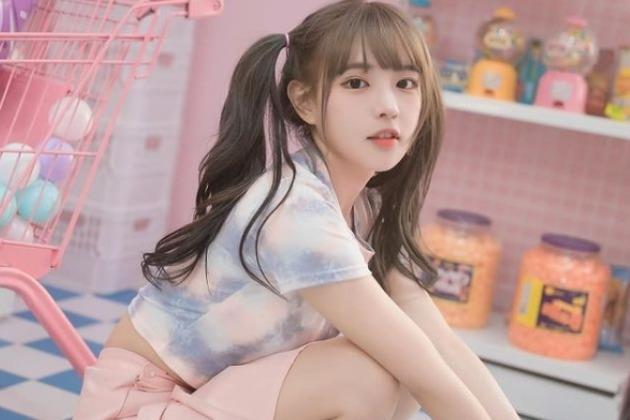 This image captured from YouTuber Cho Jang-mi’s Instagram account, shows a photo of the 27-year-old livestreamer who was found on Feb. 5, 2022, to have taken her own life while coping with depression from hateful online comments.

Cyberbullying has long been a serious problem in South Korea, considered the world’s most wired nation, with cases of celebrities taking their own lives after suffering from online hate speech for years, such as K-pop stars Sulli and Goo Ha-ra.

In light of such tragedies, internet portals in South Korea, such as Naver and Daum, shut down readers’ comment sections for entertainment and sports news stories as part of measures to prevent similar cases from happening.

“More people are suffering depression and various mental difficulties because of online hate speech. It is a problem that could destroy a person’s life,” Kim Tae-yeon, a lawyer mainly handling defamation and cyberbullying cases, said.

The number of online defamation and contempt cases has increased every year from 13,348 in 2017 to 19,388 in 2020, but the criminal detection rate has fallen from 73.1 percent to 65.2 percent over the same period, according to data from the National Police Agency.

The problem is that people tend to post malicious comments more easily on global social media platforms like YouTube and Instagram, unlike South Korean platforms, knowing that it is difficult for investigative authorities to get cooperation from them.

By law, those who slander another person on an information network system, such as the internet, can face up to a three-year prison term or a fine of 30 million won (US$25,000). But such maximum penalties are seldom enforced, experts said.

“Even if offenders are caught, they usually end up with light penalties such as fines,” Kim said, citing the lack of public awareness on the seriousness of such crimes. “We should change this perception and keep the seriousness reflected in the law.”