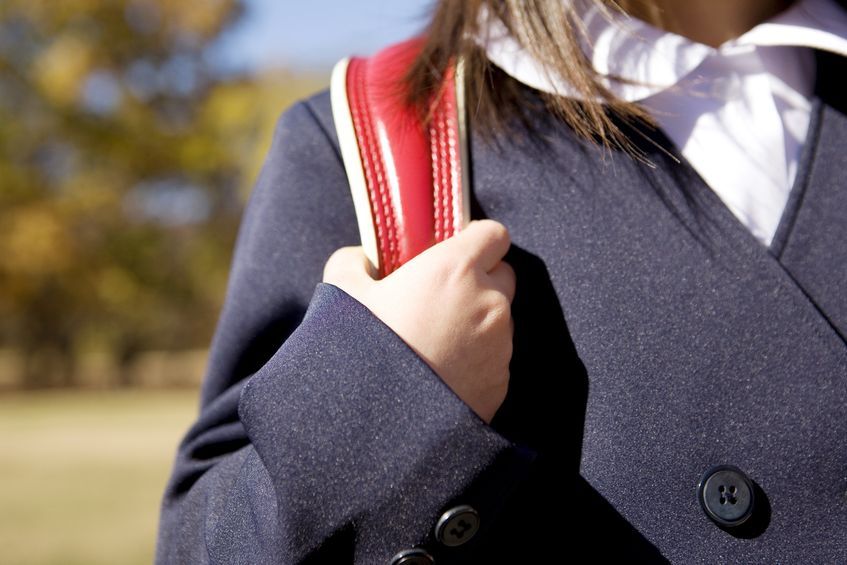 suicide was the leading cause of death among those aged 9-24 in 2013. (image: Korea Bizwire)

SEJONG, Apr. 28 (Korea Bizwire) — Suicide was the No. 1 cause of death among teens and young people in South Korea in 2013, with the suicide rate rising over the past decade, a report showed Tuesday.

Ten years ago, traffic accidents topped the list with a rate of 9.6 per 100,000, with suicide coming in second, the report showed.

The nation’s suicide rate has been on the rise since the early 1990s. It peaked in 1998 before declining slightly afterwards. Since 2000, the rate has generally been growing again.

On the plus side, the report showed that 7.9 percent of teens thought of suicide in 2014, down 3.3 percentage points from 11.2 percent in 2012. Many said pressure to get good grades and matters related to school caused them to feel suicidal, with economic factors contributing to the pressure.

In regards to health, 61.4 percent of young people between the ages 13 and 24 said they suffered from chronic stress in 2014, with pressure from school and work being the main contributors.

The report showed 9.2 percent of teenagers in middle and high school smoked with 16.7 percent having drunk some form of alcohol.

According to the report, those in the 9-24 age group accounted for 19 percent of the country’s total population as of 2013.

The ratio marked the lowest since the related data started to be compiled in 1970, when it stood at 35.1. At this rate, young people will make up just 11.4 percent of the population in 2060.

The sharp decline was attributed to fewer marriages and the country’s chronically low birthrate.

Among school-age children, those from multicultural families reached 67,806 in 2014, up a sharp 21.6 percent or 12,026 from the year before. This is equal to 1.1 percent of more than 6.33 million students in the country last year, with numbers expected to rise steadily in the near future.

Internet use among young people, meanwhile, edged up last year compared to 2013. Teenagers spent an average of 14.4 hours per week on the Internet from 14.1 hours the year before.

On social issues, 56.8 percent of young people under 24 said they can live alone without getting married, with 93.5 percent saying they believed in equal rights between men and women, according to the report.