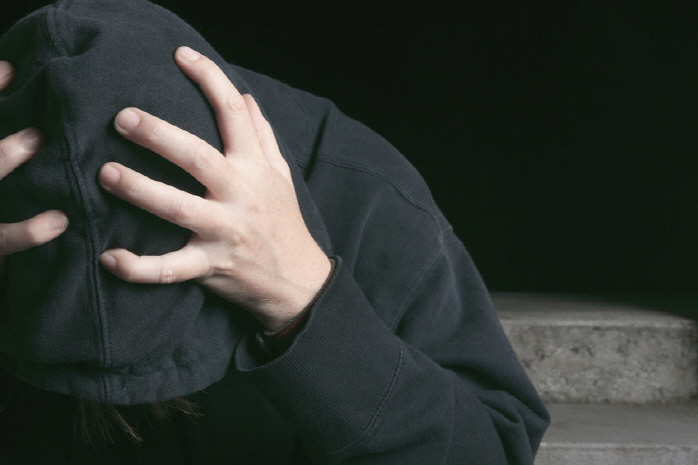 South Koreans aged between 13 and 24 were most worried about their future jobs. (image: Korea Bizwire)

SEJONG, April 27 (Korea Bizwire) — Suicide remained the leading cause of death among young people in South Korea in 2018, a report showed Monday, a chronic problem that has plagued the nation for more than a decade.

Suicide has been the No. 1 cause of death for young people since 2007, according to the report by Statistics Korea. It peaked in 2009, when the suicide rate came to 10.3.

Traffic and other accidents came in second at 4.6 deaths out of every 100,000 people, followed by cancer with 2.9 deaths, the report showed.

South Koreans aged between 13 and 24 were most worried about their future jobs, followed by academic performance and physical appearance, according to the report.

The report said 28.2 percent of middle and high school students had depression in 2019.

It showed that 6.7 percent of teenagers in middle and high school smoked in 2019, with 15 percent having drunk some form of alcohol last year.

According to the report, those in the 6-21 age group reached 7.82 million in 2020, accounting for 15.1 percent of the country’s total population. The proportion is expected to further fall below 10 percent in 2060, the report estimated.

The 2020 ratio marked the lowest level since the related data started to be compiled in 1970, when it stood at 39.1 percent.

The sharp decline is blamed on fewer marriages and the country’s chronically low birthrate amid an economic slowdown.

Internet use among teenagers fell last year. Teenagers spent an average of 17 hours and 33 minutes per week on the internet in 2019, compared with 17 hours and 40 minutes in 2018.