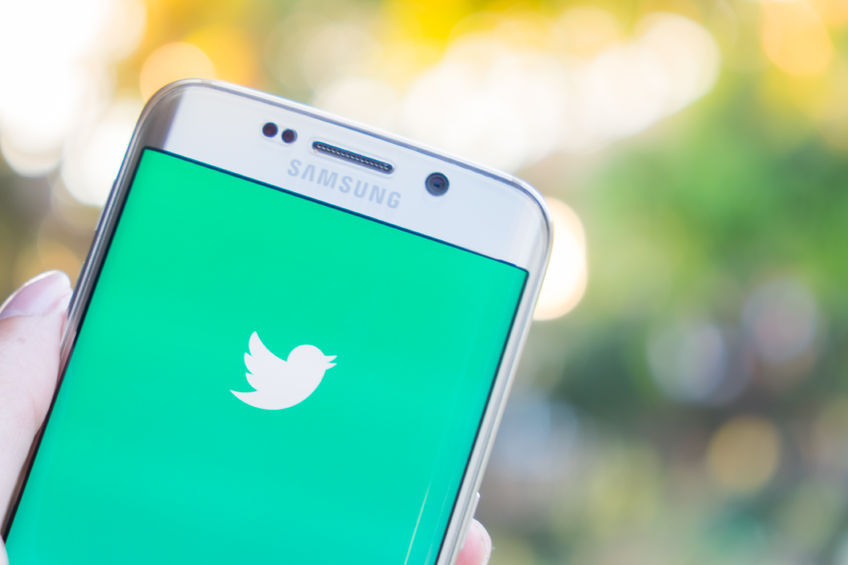 SEOUL, Dec. 7 (Korea Bizwire) – Twitter often offers the best reflection of current issues, whether they be social, political, tech trends or celebrity gossip. So what were some of the keywords on Twitter that were most popular among Koreans in 2016?

The keywords ranking first, second, and third were “president”, “Choi Soon-sil”, and “candlelight rallies”, respectively, in terms of words related to society, with tweets including at least one of them posted some 18 million times over the past two months.

Other terms related to society that were popular this year were “MV Sewol” – the tragic 2014 ferry sinking resulting in the deaths of 304 passengers – “the 2016 South Korean legislative election”, “the U.S. presidential election”, and “the Rio Summer Olympics”.

In terms of music, K-pop boyband “BTS” (or Bangtan Boys) claimed the top spot, followed by two other boybands, “EXO”, and “Got7”, while for entertainment content, MBC’s singing competition program “King of Masked Singer” ranked first. 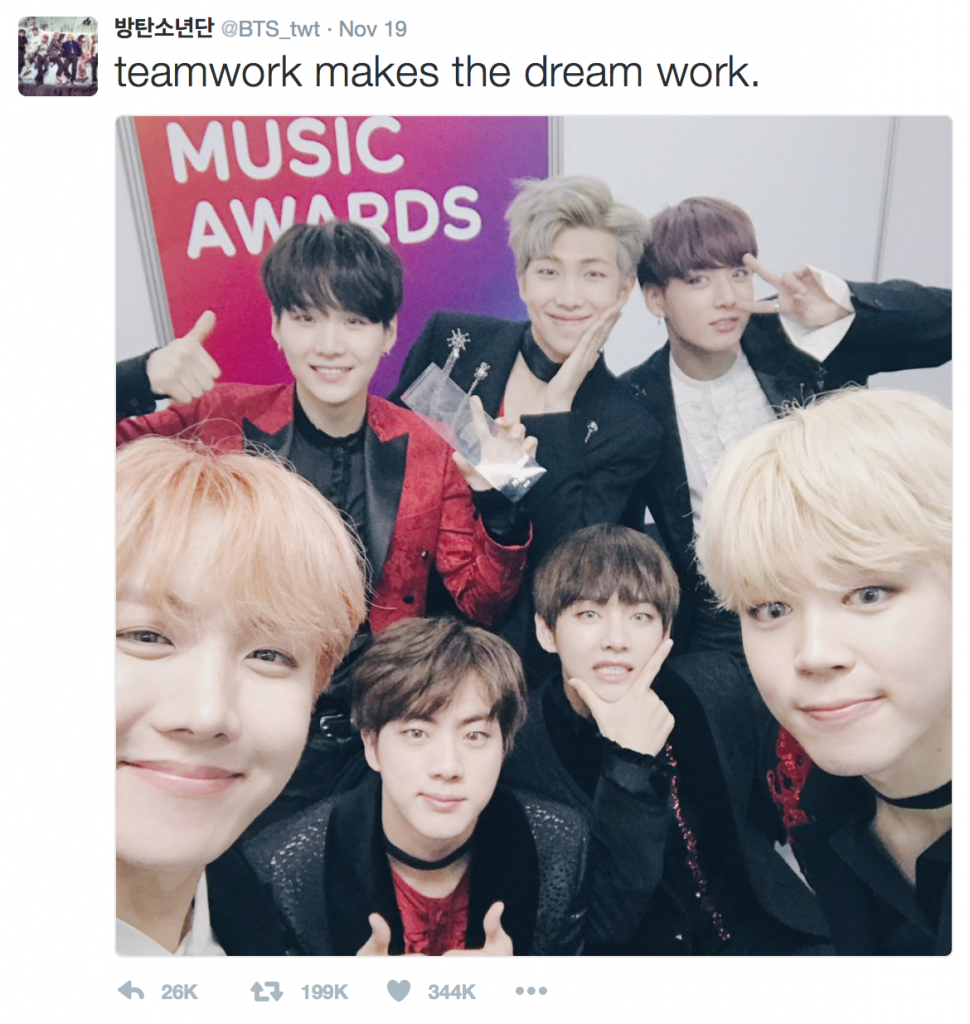 The “Golden Tweet”, the tweet with most retweets (shares), went to the selfie tweet BTS posted after winning the Album of the Year at the 2016 Melon Music Awards. It has been retweeted over 198,000 times since its initial upload on November 19.

K-pop artists still ranked at the top in terms of follower numbers.

BTS, in particular, saw the fastest growth rate this year, adding some 2 million new followers over the past 12 months. The group currently has 3.79 million followers.