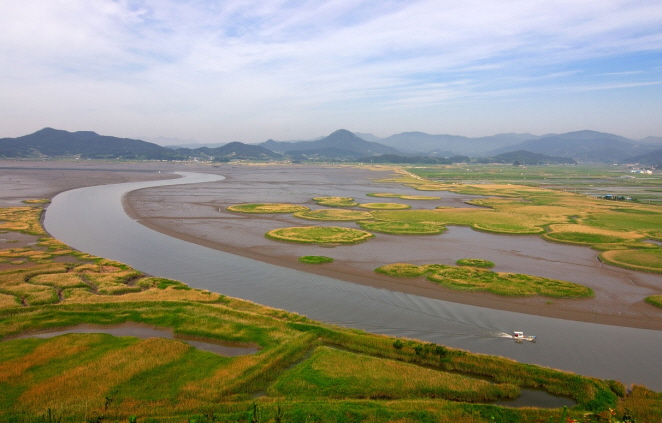 SUNCHEON, Jan. 4 (Korea Bizwire) — South Jeolla Province announced on Thursday that the Suncheon Bay Wetland Reserve was chosen by the Ministry of Culture, Sports and Tourism and the Korea Tourism Organization as one of the top 100 tourist spots to visit in South Korea for 2019-2020, making it the fourth consecutive year for the wetland to be included in the list.

100 Must-Visit Tourist Spots of Korea is a program that selects 100 popular tourist spots every two years that South Koreans should visit, promoting them both domestically and internationally. 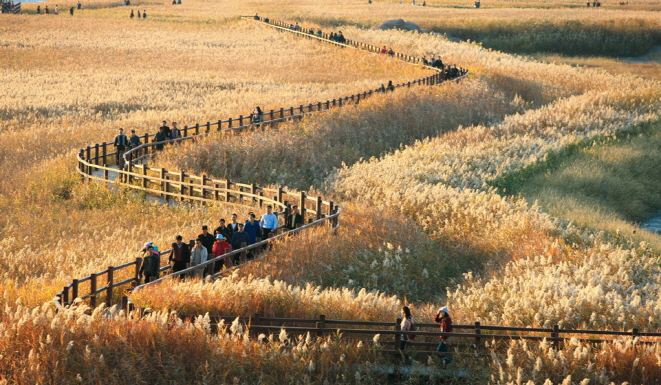 The Suncheon Bay Wetland Reserve is a vase-shaped coastal wetland surrounded by the Yeosu Peninsula and the Goheung Peninsula, filled with reeds, salt marshes, mud flats, and islands.

The reserve was designated as a preservation zone by the Ministry of Oceans and Fisheries in 2003. In 2006, the reserve became South Korea’s very first coastal wetland to be registered to the Ramsar Convention.