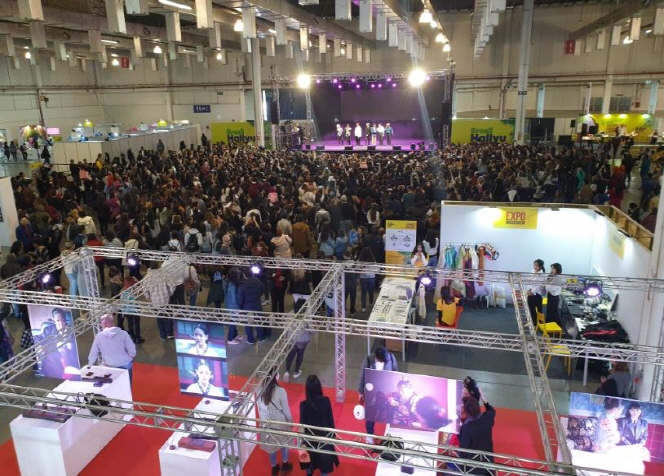 The year 2019 marks the third anniversary of the two-day expo, which was first held in 2017 with Korean Cultural Centre in Brazil overseeing the event.

This year, the expo has been designed as a playground and fun amusement park for fans of Hallyu to experience various shows, exhibitions and games.

In addition, there are circus performances that can be enjoyed by many generations, and folk playgrounds where visitors can enjoy Korean traditional games such as ssireum and jegi. 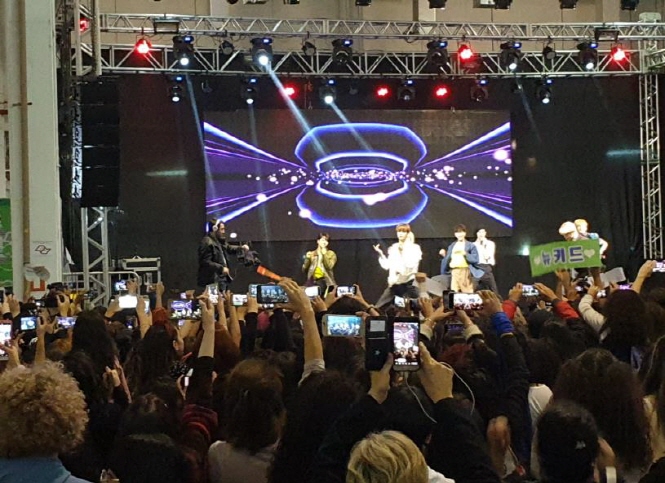 Meanwhile, competitions like ‘K-pop King of Kings’ and a ‘Korean Language Speaking Contest’ are also available at the expo.

While, locals can participate in the ‘K-pop King of Kings’ competition, the ‘Korean Language Speaking Contest’ is designed to test participants’ ability to speak the Korean language.