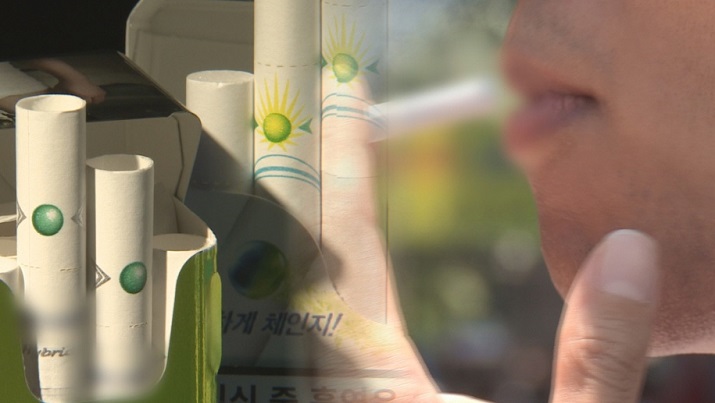 SEOUL, March 15 (Korea Bizwire) — Socioeconomic costs, such as medical costs, caused by direct smoking have surpassed the 12 trillion won (US$9.66 billion) threshold on an annual basis.

A research team from Seoul National University reported that 58,036 people died from direct smoking in 2019, which amounts to an average of 159 people every day.

Direct smoking was the cause of 32.3 percent of deaths among men over 30, six times more than women (5.3 percent). 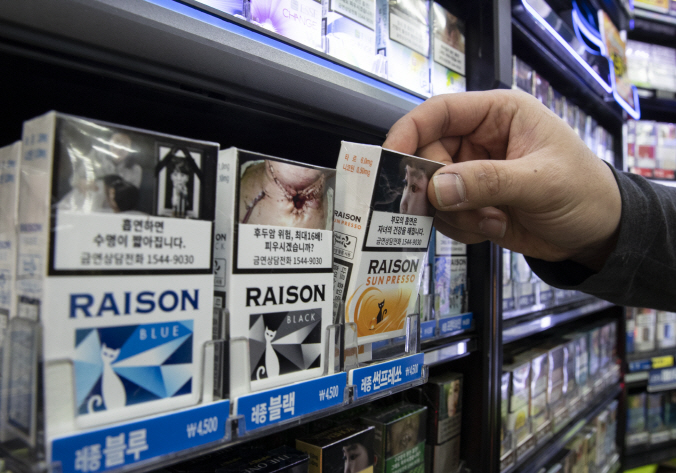 The risk of death was 1.7 times higher among men who smoked compared to non-smoking men while it was 1.8 times higher for women.