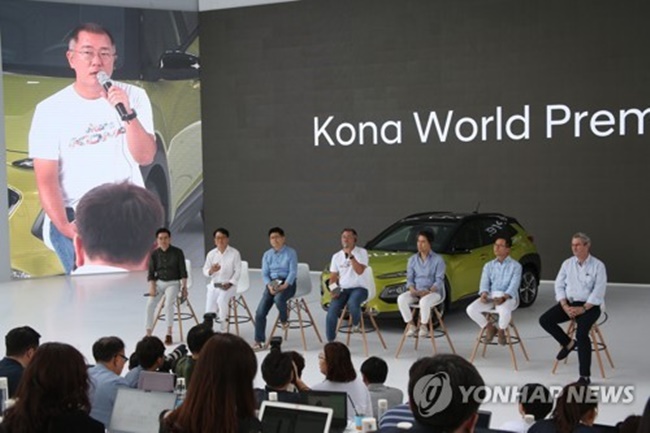 The five new SUVs are an all-electric Kona, a fuel cell-based car, an SUV larger than the Santa Fe, and two smaller-sized crossovers, the country’s biggest carmaker by sales said. 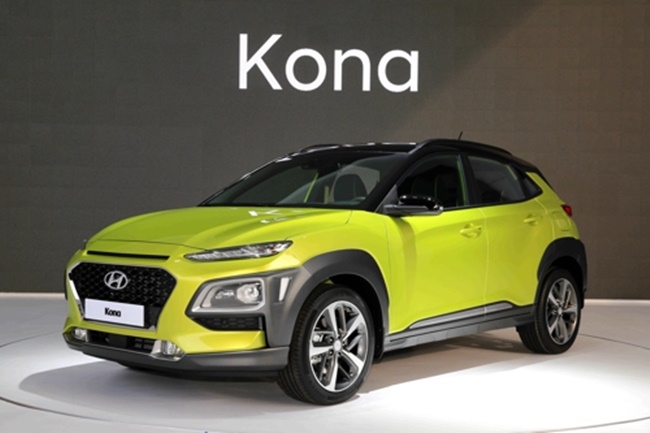 “The global SUV market has grown by an average of 20 percent in the past seven years. In particular, global carmakers are vying for a bigger share in the subcompact (or B segment) SUV market,” Hyundai Motor Vice Chairman Chung Eui-sun said in a press conference held for the Kona’s world premiere. 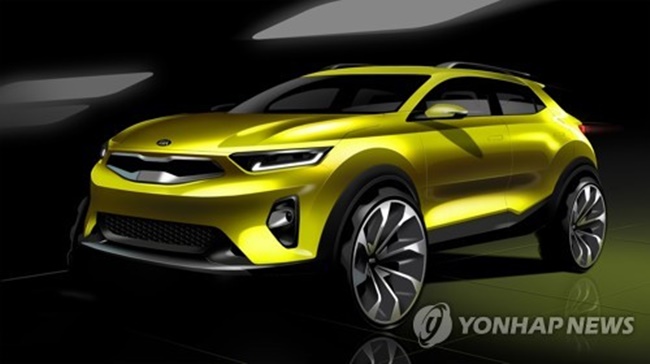 Hyundai and Kia, which together form the world’s fifth-largest carmaker by sales, aim to sell a combined 8.25 million autos this year, up from 7.9 million in the previous year.