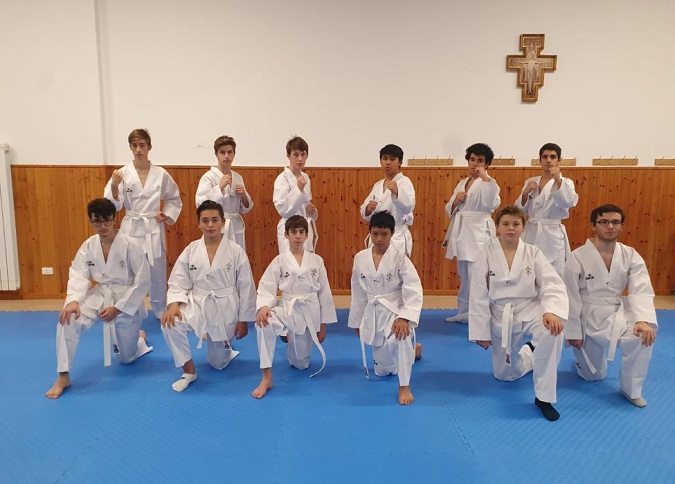 It is the first time that taekwondo is being taught at a school in the Vatican.

FITA has sent Leonardo Basile, a former European taekwondo champion, to teach the students, who are between 13 and 17 years of age, three times every week. 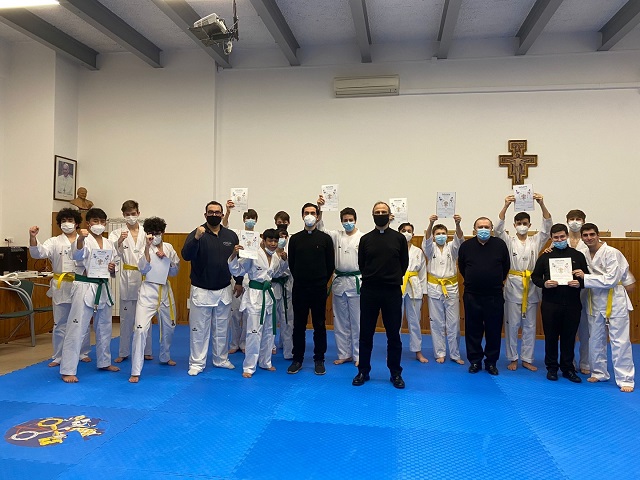 On February 8, the first promotion test took place at the institute, where Monsignor Melchor Sanchez de Toca, the Vatican’s state secretary in the Pontifical Council for Culture, was present.