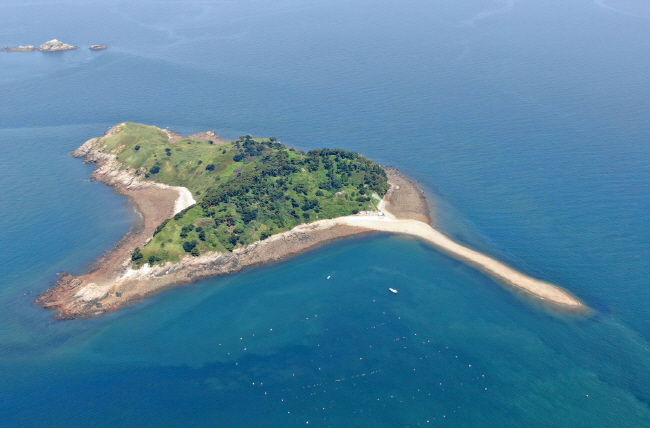 The seawall, which is 30 meters long and 20 to 40 meters wide, has been created by the ocean waves that carved the rock over long periods of time.

The seawall was designated as South Korea’s 511th natural monument in 2009.

Naepasu Island is famous for strange rocks and bizarre stones, as well as the camelia forest located in the topmost part of the island. In autumn, the island is filled with flame grass, which creates a sight worth seeing. 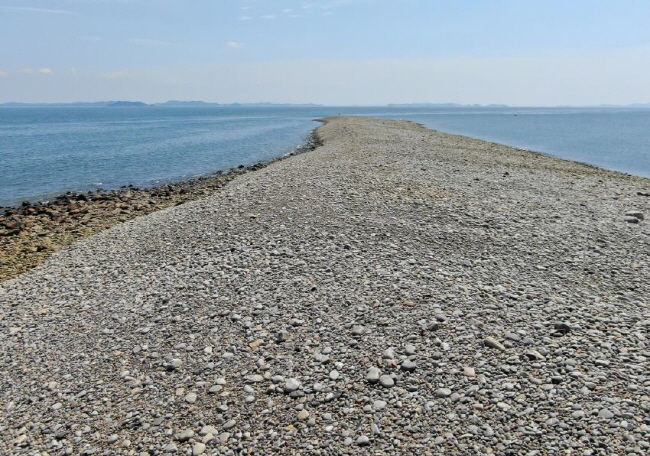