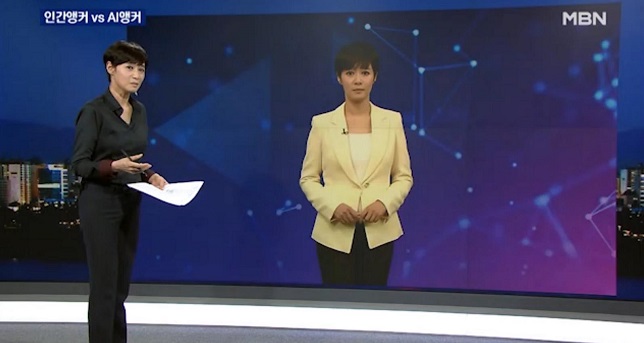 On Nov. 6, a virtual anchor made its debut on MBN News 8, a prime time news program. The virtual anchor moderated discussions with lead anchor Kim Joo-ha and engaged in conversations with reporters.

The AI news anchor was created using deep learning technology to process 10-hour recordings of anchor Kim’s appearance, motion and voice. The technology reflects up to 1,000 texts on the digital host’s video motion every minute. 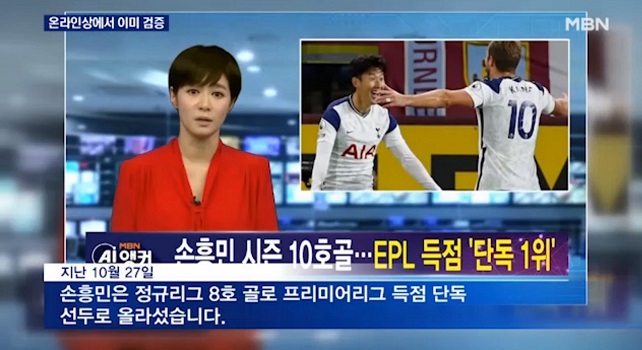 A reporter writes a script for a news report based on major events of the day. The managing producer then creates subtitles and videos based on the script before it is uploaded.

The AI anchor then, using pre-learned data, imitates the tone, nuance and the mouth shape of anchor Kim for broadcast.