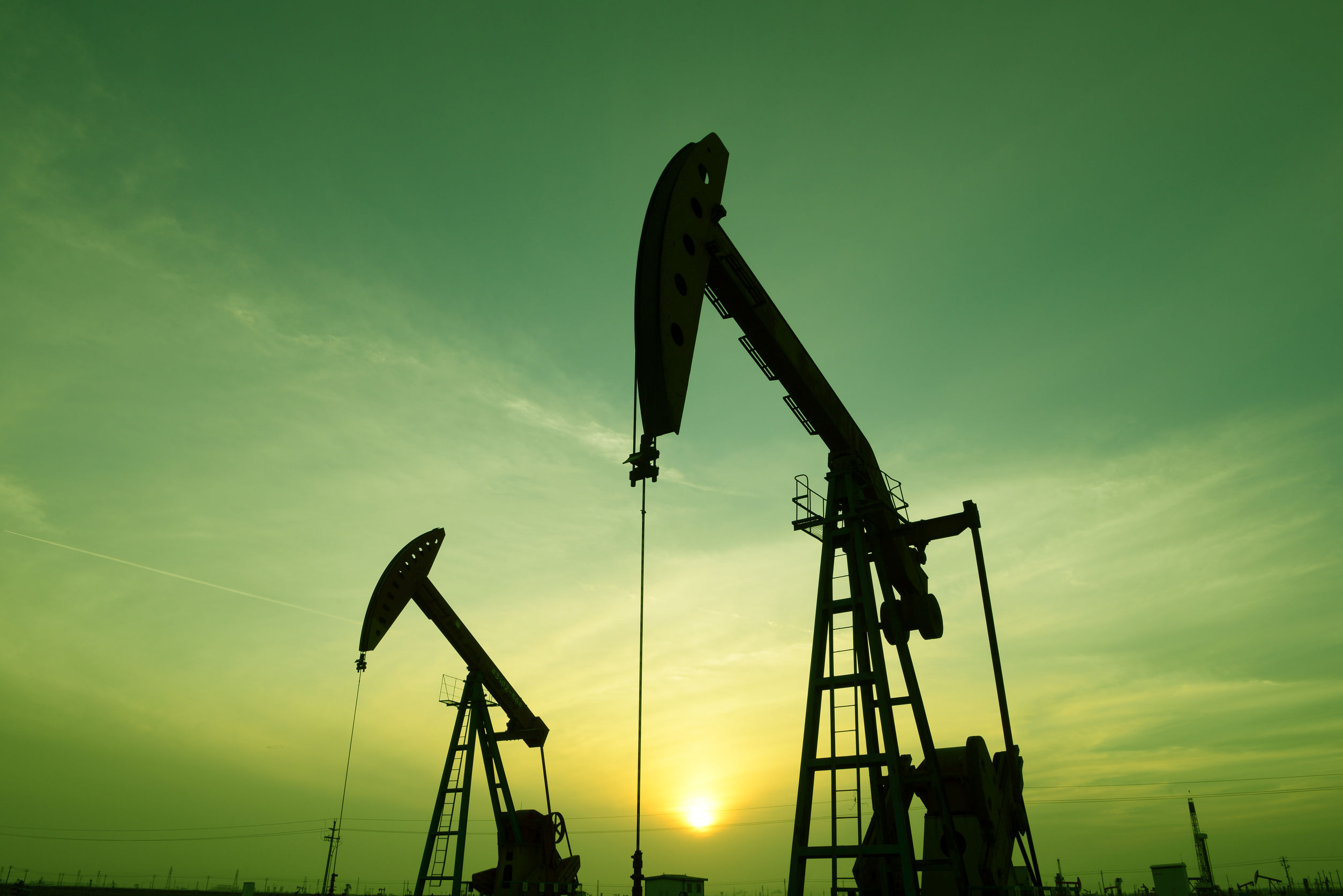 DENVER, Mar. 28 (Korea Bizwire) — Sundance Energy Australia Limited (ASX:SEA) (NASDAQ:SNDE) (“Sundance” or the “Company”), a U.S. onshore oil and gas exploration and production company focused in the Eagle Ford in South Texas is pleased to announce its proved reserves at 31 December 2017. Sundance’s year end reserves do not include the impact of the recently announced acquisition of approximately 21,900 acres in the Eagle Ford.

Sundance’s estimated proved reserves on its legacy assets, based on Nymex strip pricing, were prepared by Ryder Scott Company, L.P.

The following tables provide summaries of the Company’s reserves as estimated by Ryder Scott Company, L.P. using NYMEX strip (varying) pricing as of 31 December 2017, as well as reference prices of $51.34/bbl and $2.98/MMBTU in accordance with the applicable rules of the Securities and Exchange Commission.

NYMEX strip (varying) pricing as of 31 December 2017, adjusted by lease for transportation fees and regional price differentials, used for the Reserves is shown in the following table:

Operating costs used in this report are based on operating expense records of Sundance.

Capital costs used in this report were provided by Sundance and are based on authorizations for expenditure and actual costs from recent activity.

Future net revenue is after deductions for Sundance’s share of production taxes, ad valorem taxes, capital costs, and operating expenses but before consideration of any income taxes.

“PV10” is defined as the discounted Net Revenues of the Company’s reserves using a 10% discount factor.

Reserves are estimated in US dollars.  US dollars are converted at 1.2809 USD/AUD.

“1P Reserves” or “Proved Reserves” are defined as Reserves which have a high likelihood or a 90% probability that the quantities actually recovered will equal or exceed the estimate.

“m” is defined as a thousand.

“mmboe” is defined as a million barrels of oil equivalent.

The Company is focused on the acquisition and development of large, repeatable oil and natural gas resource plays in North America. Current activities are focused in the Eagle Ford.  A comprehensive overview of the Company can be found on Sundance’s website at www.sundanceenergy.net