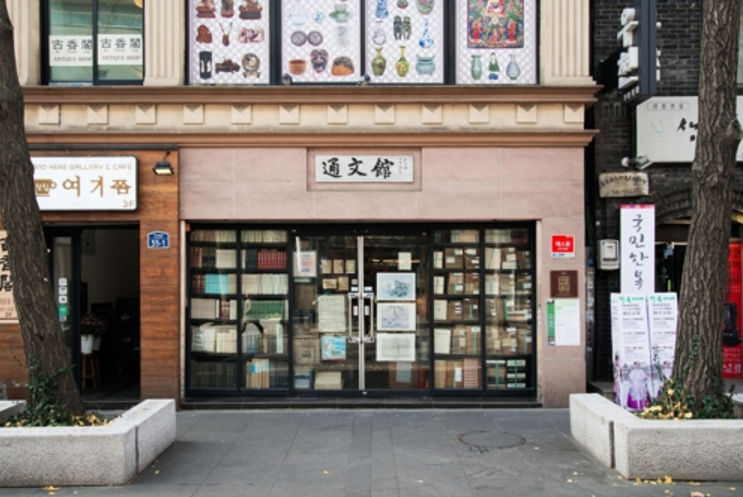 Tongmunkwan (pictured above) near Gyeongbokgung Palace. (Image: The Seoul Government)

For those who could use a digital detox after a week dominated by the overuse of smartphones and PCs, jumping on the bandwagon of bookstore hunting might be the perfect way to end the weekend in style.

In celebration of the release of “Stroll to bookstores in Seoul”, a tome highlighting 11 famous bookstore allies dotted around the city, the Seoul Government has put together a list consisting of interesting bookstores in interesting neighborhoods to enjoy a relaxed stroll around.

Here is the selection of the 11 best bookstores in Seoul to visit on a stroll, carefully curated by both local residents and bookstore owners, including Gyeongui line book street in the Hongdae area and specialty bookstores in Yeonnam-dong.

Near Gyeongbokgung Palace, you can visit the vintage bookstore “Tongmunkwan“, which opened in 1934 alongside other small independent bookstores. 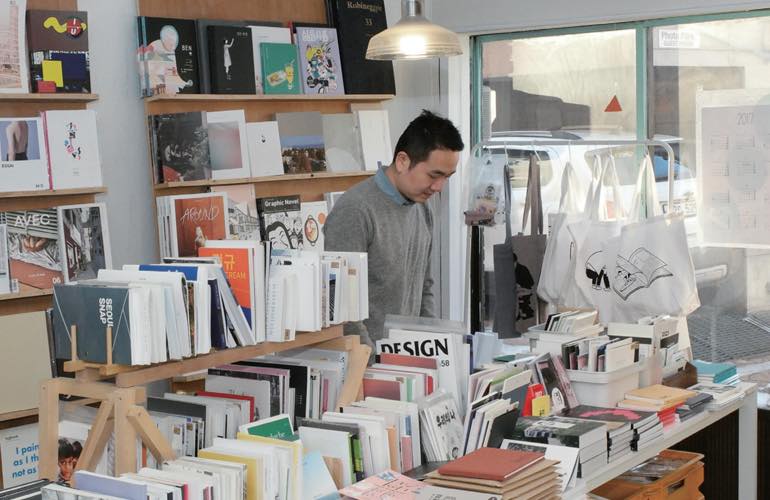 Trendy and creative bookstores such as Storage Book & Film and Goyo Bookshop can be found on the streets of Haebangchon.

Standing on the streets of Hyehwa is a book store that made it to the list of Seoul’s Future Heritage sites. 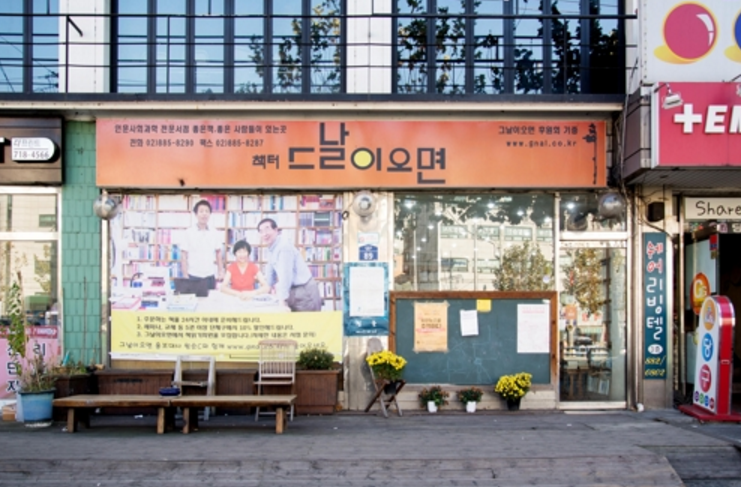 Bookstore ‘When the day comes’ is located in Gwanak District. (Image:The Seoul Government)

In Gwanak District, a very old secondhand book store that stands not far from another bookstore specializes in exam books. 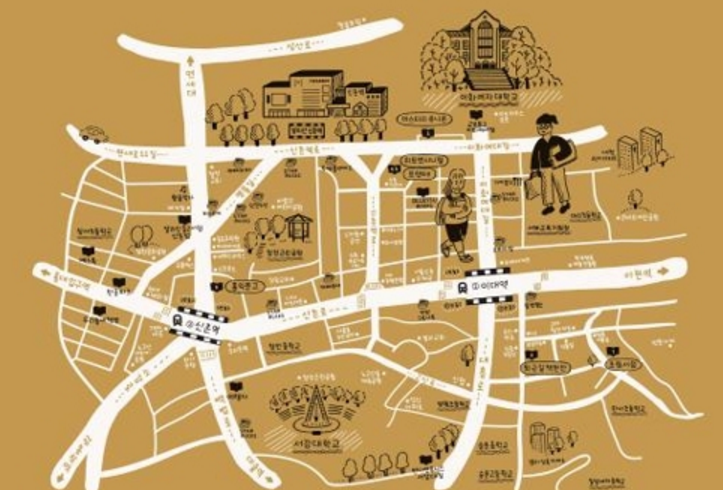 In-depth information about the places mentioned here will be available in the book “Stroll to bookstores in Seoul”, set for release next Monday, which can be purchased from the Seoul government’s official bookstore, “Seoul Bookstore”.