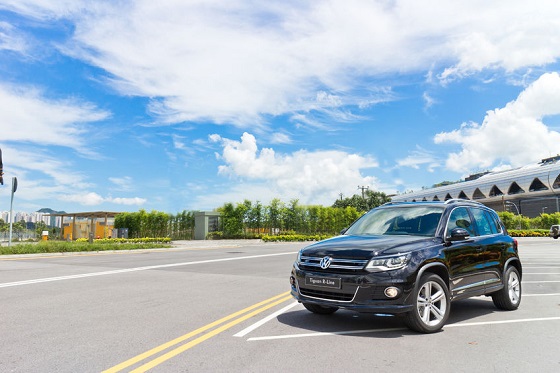 As the quantity of cars in stock gets increases, car importers are rolling out aggressive promotion events. (image: Kobiz Media / Korea Bizwire)

SEOUL, April 11 (Korea Bizwire) – The number of imported cars from last year that are still in stock is estimated to be about 63,000, triple the number from three years ago and a record high in Korea.

As the quantity of cars in stock gets increases, car importers are rolling out aggressive promotion events. Furthermore, as the new EURO 6 European emission standards will come into effect starting in September this year, car importers are devoting all of their energy into selling models which do not meet EURO 6 standards before September.

In March, Audi’s A6 was selling at discounts of up to 20 percent. BMW Korea also had an event in which it sold its cars at discounts of 17 to 20 percent to SK Group employees. Volkswagen Korea will hold a promotion event for its Tiguan 2.0 TDI BlueMotion during the month of April.