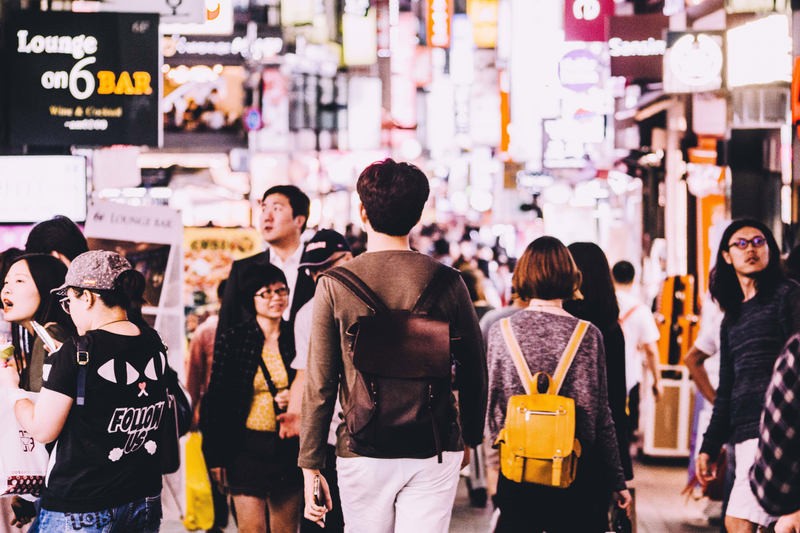 People walking on the streets in Seoul, South Korea (Image courtesy of Goodfreephotos)

SEOUL, Oct. 18 (Korea Bizwire) — A new survey has found that South Koreans in their 30s showed the highest levels of happiness.

Those in their 20s were also found to be highly happy, but also showed the lowest levels of security due to a high unemployment rate and lack of home ownership.

The Korea Institute for Health and Social Affairs surveyed 1,000 people to understand the public’s perception of their own happiness.

A report that compiled the results titled “Measuring and Analyzing the Korean Happiness Index” was released yesterday by the institute.

The average happiness index across all demographics was 6.3 points, and the subjective level of happiness was 6.5 points. In addition, the level of satisfaction in life averaged 6.4 points.

Senior citizens in their 60s scored the lowest with 6.1 points. The study also found that individuals of lower socioeconomic status were much less happy than the average.

Those who were unemployed scored 5.4 points, while individuals who earned less than 1 million per month faired similarly with 5.0 points.