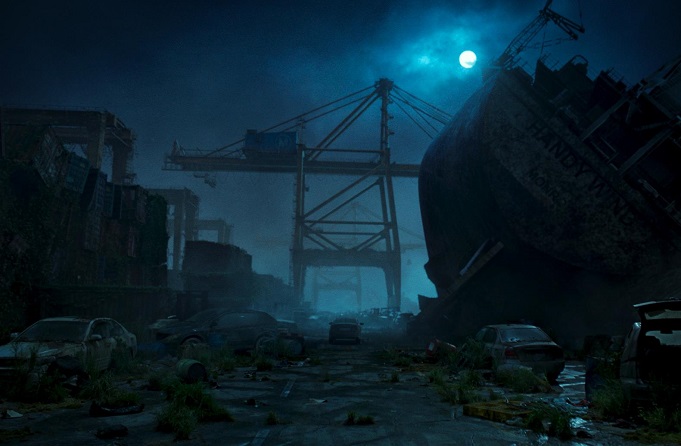 A scene from “Peninsula” by NEW

Released on July 15 in South Korea and Taiwan, the movie posted a cumulative $10 million in revenue in its third week in Taiwan, becoming the biggest box office hit in the country, according to NEW.

In Vietnam, its sales reached more than $3.33 million, higher than that of Oscar-winning “Parasite” (2019), becoming the highest grossing South Korean movie in the Southeast Asian nation.

The film’s Singapore sales topped $1.5 million, while it debuted at No. 1 in the Laos’ box office last Wednesday.

The movie was officially invited to this year’s Cannes Film Festival and pre-sold to over 180 nations and territories, including Japan, Britain, and France. It will be released in the United States and Europe later this month.

Starring Gang Dong-won and Lee Jung-hyun, “Peninsula” tells a tale of survivors on the zombie-infested Korean Peninsula four years after the events in “Train to Busan.”