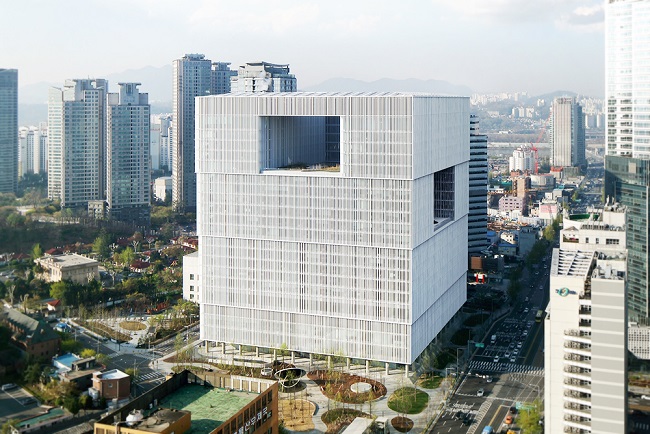 A joint research team from Amorepacific and Sungkyunkwan University made use of bio big data and molecular biology to capture the effects of threonine, an essential amino acid, on extending the human lifespan.

A restricted diet increases the efficiency of energy consumption, increasing the chance of health and longevity, but there has been a lack of research on the metabolic substances that are involved in the process.

The research team studied the metabolic substances that increased with a restricted diet and found that threonine is capable of delaying the speed of aging.

The research team gave threonine to C. elegans, a roundworm species that carries 65 percent genome similarity to humans, which lived 15 to 18 percent longer than others.

Based on the study, Amorepacific plans to use threonine to produce new products for its vital beauty brand.