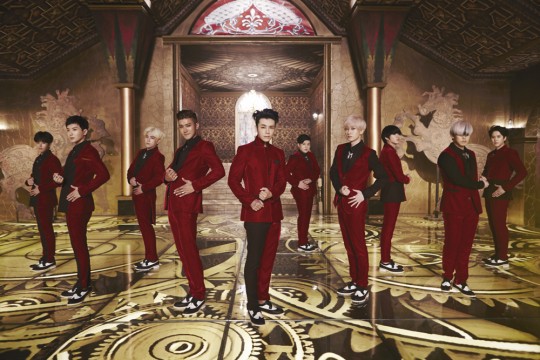 SEOUL, Aug. 29 (Korea Bizwire) – Shindong, a member of Korea’s boy pop group Super Junior, talked about the newly released album “Mamacita.” On August 29, he posted a message on Instagram, “Our ambum’s out. Please click and listen!” He followed up with another message, “Ranked No. 1 in search keyword, thank y’all.” 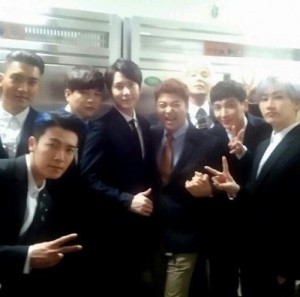 The title song “Mamacita (Ayaya)” belongs to the urban new jack swing genre with impressive piano tunes reminiscent of Indian percussion rhythm-based drum sound and DJ Remix. It was the outcome of collaborative work between Teddy Riley and Yoo Young-jin.

Super Junior members will show off their new songs on “Music Bank” program on KBS-TV on the 29th, with the CD album scheduled to hit the recording stores on September 1.