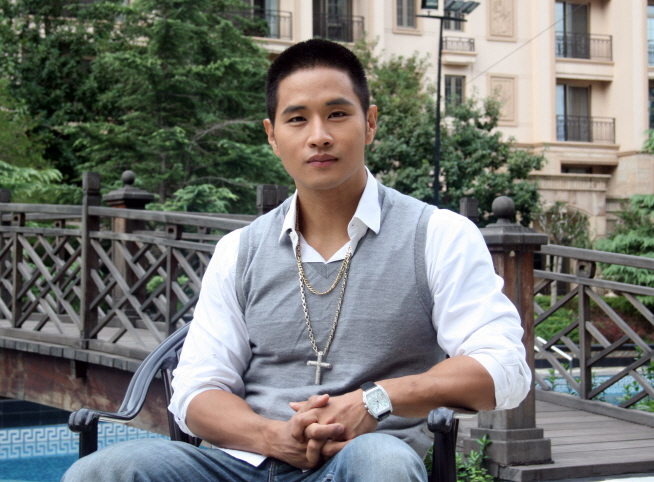 SEOUL, Jul. 11 (Korea Bizwire) — The Supreme Court on Thursday ruled in favor of a Korean-American singer who has been banned from visiting South Korea after winning U.S. citizenship about 17 years ago in an apparent attempt to evade military conscription.

The top court said that it is unlawful for the South Korean government to refuse to grant an entry visa to Steve Yoo, once a successful singer here better known as Yoo Seung-jun.

Yoo became the subject of intense public criticism after he was granted U.S. citizenship in 2002, despite his previous promise to the public to fulfill his military duty.

All able-bodied South Korean men must serve in the military for about two years. Attempts by young entertainers, as well as the offspring of the rich, to avoid conscription are strongly criticized.

Yoo filed a lawsuit against a South Korean consulate in Los Angeles in October 2015 for refusing to grant him a visa. He reportedly demanded an F-4 visa, usually issued by the government to Koreans residing overseas.

The Ministry of Justice has also supported the entry ban, saying Yoo is expected to engage in activities here that could undermine the public interest and security.

In February 2017, the Seoul High Court, upholding a lower court’s decision, rejected Yoo’s appeal and ruled in favor of the consulate’s decision.

The Seoul administrative court ruled in September 2016 that the singer’s return and resumption of activities here could “demoralize soldiers who are devoting themselves to serving the country and provoke youths into evading conscription.”

The Supreme Court ordered the Seoul High Court to review Yoo’s case, saying Seoul’s refusal to grant a visa for the singer violated the due administrative procedures.

The top court said the justice ministry’s entry ban cannot justify the consulate’s denial of a visa for the plaintiff.

“The (South Korean) consulate (in LA) denied a visa (for Yoo) without exerting its discretionary power, simply because there was a (government) decision on an entry ban 13 years and seven months earlier.

It was unlawful for the consulate not to exert its discretionary power.

The legality of an entry ban cannot be ensured even if the foreign mission chief followed the justice minister’s decision,” the court said.

It then noted the consulate violated the administrative procedures by notifying the plaintiff of its visa rejection by phone, instead of document.

The court also cited the Overseas Korean Act, which stipulates the provision of F-4 status for those who give up Korean nationality to dodge the mandatory military duty but turn 38, the age when obligation to serve in the military is waived. 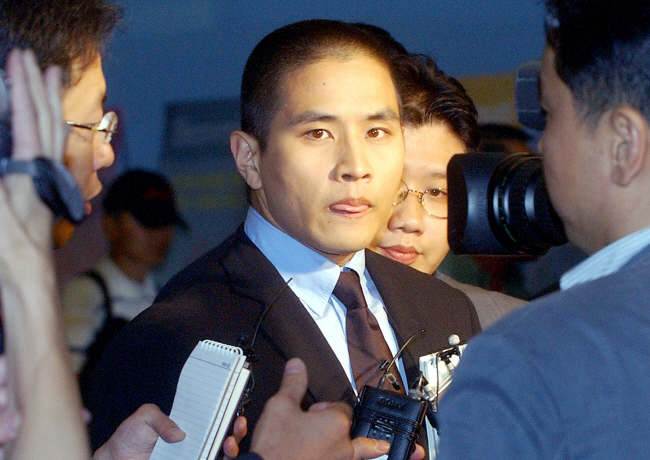 Steve Yoo was allowed to enter South Korea in 2003 to attend the funeral of his father-in-law. (Yonhap)

Should the 43-year-old Yoo finally win his lawsuit following the Supreme Court’s ruling, the Korean consulate in LA should again screen his visa application.

Yoo expressed deep gratitude for the court ruling through his lawyer and vowed to repent for the rest of his life.

“The Supreme Court ruling gave Yoo and his family an opportunity to fulfill their long-cherished dream. For over 17 years, Yoo was forced to stay abroad.

Thus he has desperately wished to return home together with his children,” his lawyer told Yonhap News Agency by phone.

Only 23.3 percent said Yoo’s entry should be permitted because a long time has passed.

The poll has a margin of error of plus or minus 4.4 percentage points and a confidence level of 95 percent. A poll conducted in May 2015 showed a similar result.

Netizens presented their pros and cons on social networking sites after the Supreme Court ruling.

Supporters of Yoo said a 17-year-long entry ban for Yoo, who didn’t commit a felony, is not impartial, while critics say he should not be allowed to enter South Korea for good because he betrayed his country.

Debuting in South Korea in 1997, Yoo was one of the most popular K-pop singers until January 2002, when he discarded his Korean citizenship in order to avoid compulsory military service.

Ultimately, the South Korean immigration office banned him from entering the country amid an outcry from fans. Later, while working as an actor in China, Yoo unsuccessfully tried multiple times to lift the entry ban.

In January this year, he released his first album in 12 years via local music streaming sites. The EP, titled “Another Day,” is full of songs repenting for his past behavior and pleading for fans’ forgiveness.

Yoo had tried to launch his comeback with the album in November last year but had to call it off amid Korean fans’ immediate cold reaction.

“I’m still dreaming and yearning for a day when I can get close to you. … Every one of the lyrics of the songs is my life and confession,” Yoo wrote on Instagram in January.