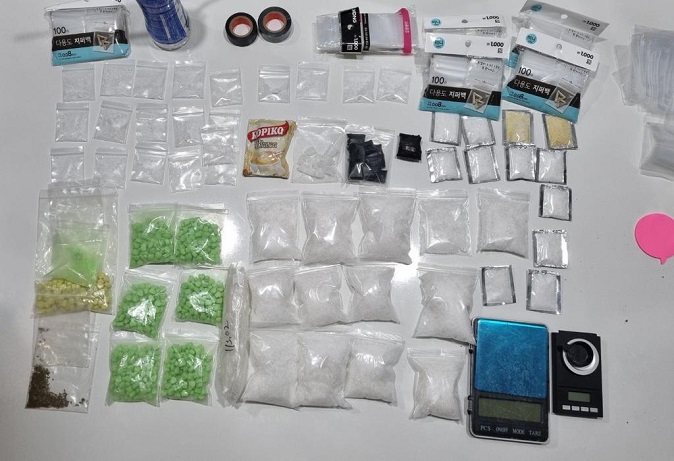 SEOUL, Sept. 5 (Korea Bizwire) — The Supreme Prosecutors Office (SPO) said Sunday it has developed technology that can detect both cocaine and alcohol properties simultaneously when cocaine is mixed in alcohol.

The Forensic Genetics & Chemistry Division of the SPO’s Forensic Science Investigation Department plans to announce the newly-developed cocaine and alcohol metabolome simultaneous analysis technique at an academic conference scheduled to be held in France on Tuesday (local time).

Cocaine is a drug that is used generally by inhaling through nasal mucosa but a substantial number of cocaine users have been mixing it with alcohol to enhance its effect.

The newly-developed analysis technique can detect both alcohol and cocaine properties through hair specimens.

Unlike existing techniques that can detect only cocaine properties, the newly-developed technology enables the analysis of alcohol properties, thereby contributing to proving the criminal allegations of drug suspects and identifying any possible victims exposed to drugs.

The Forensic Genetics & Chemistry Division is specialized in the analysis of drug properties contained in confiscated goods and verification of whether drug suspects have actually used drugs.

In addition to drugs, the division is also engaged in the analysis of various medical and harmful substances, while inspecting and checking the implementation of medical treatment for sexual impulses.