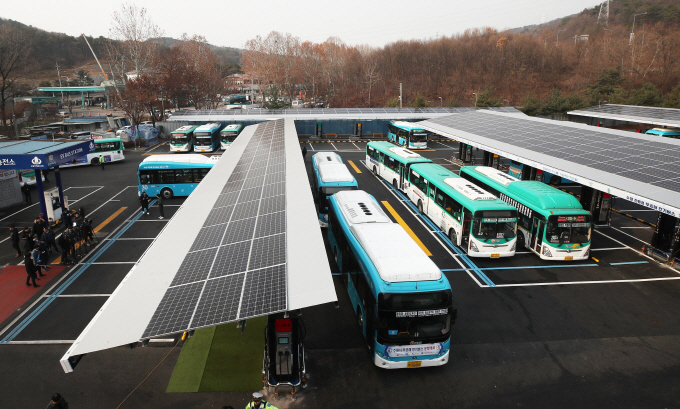 SUWON, Dec. 10 (Korea Bizwire) — A new charging station that can simultaneously charge up to 96 electric buses has been established in Suwon, Gyeonggi Province.

More than 2 billion won (US$1.6 million) was spent to build the new charging station that comes with 48 dispensers each with a capability to fully charge a 200kWh electric bus in 70 minutes. 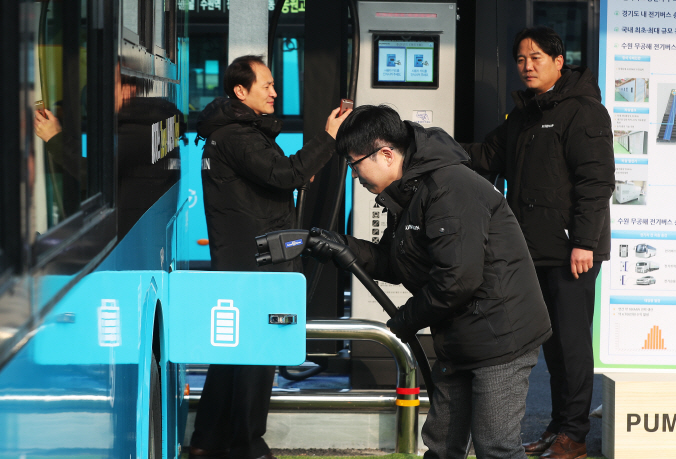 This allows electric buses to recharge at the station after a shift, charging them fast enough for use the very next morning.

Gyeonggi Province plans to replace all public buses with electric vehicles by 2027.