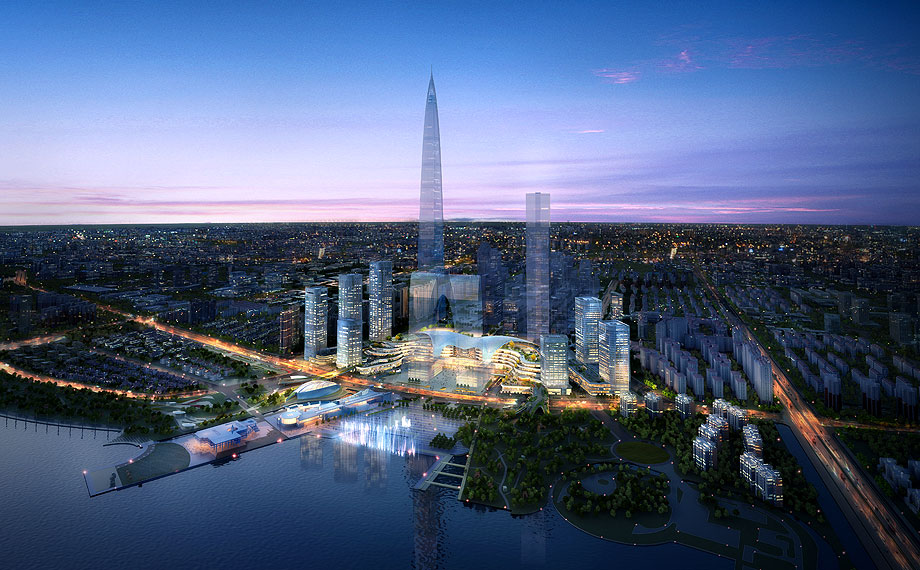 SUZHOU, China, Jan. 18 (Korea Bizwire) — In its ongoing battle to attract the best and stay ahead of the rest, Suzhou Industrial Park (SIP) is setting its sights on the cream of overseas Chinese talent in Silicon Valley.

SIP executives have been targeting attendees at a top artificial intelligence (AI) industry event, the Intelligent System Summit and TEEC Cup Startup Contest, as well as holding talent recruiting roadshows in and beyond the Bay Area.

They are also kicking off a series of global business contests as part of China’s Thousand Talent Program, which was designed to attract China’s smartest scholars and scientists to return to China after pursuing graduate degrees and careers outside of their homeland.

“When it comes to persuading the best brains on the planet to choose us, having a flexible and open-minded approach is crucial,” says Zhou Xudong, Chairman of SIP.

Of all China’s development parks, SIP has the highest number of Thousand Talent returnees, thanks to the park’s unique status as a hub for high-tech, high-value industries such as information systems, nanotech, biopharmaceuticals, as well as what’s called “ABC” – artificial intelligence based on big data and cloud computing.

SIP is already a pilot zone for an offshore talent incubator program run by the China Associations for Science & Technology that allows innovators to remain in the US or Europe but have their ventures and products incubated at SIP. This gives them access to SIP’s rich network of venture capital, private equity and other financing resources.

Suzhou executives have also been carefully grooming a skillful talent-spotting team so they can pinpoint the right people on the international stage. Last April it held an educational event that brought together foreign diplomats, top executives, US academics and human resources experts, offering training sessions to 170-strong recruiting specialists from across Suzhou.

“We can’t afford to miss out on the right people. They are the ones who will drive growth,” says Du Feng, Deputy Director of Economic Development Committee at SIP.

“Elite talents, of course, have higher requirements in terms of living standards, including healthcare, education and culture. On that end, SIP has the advantage over other places because of its unique mix of rich historical heritage, modernization and livability.”

In 2016, SIP saw a total GDP of $33.4bn, a 7.2% year-on-year growth rate. It also ranked top among all China’s industrial parks in terms of overall competitiveness according to latest figures from the Ministry of Commerce. World-leading institutions that have set up research centers at SIP include MIT, Cambridge, Harvard, Oxford, and industry giants such as Microsoft, Siemens, Apple, as well as Baidu, Alibaba, Tencent – China’s three biggest tech companies.