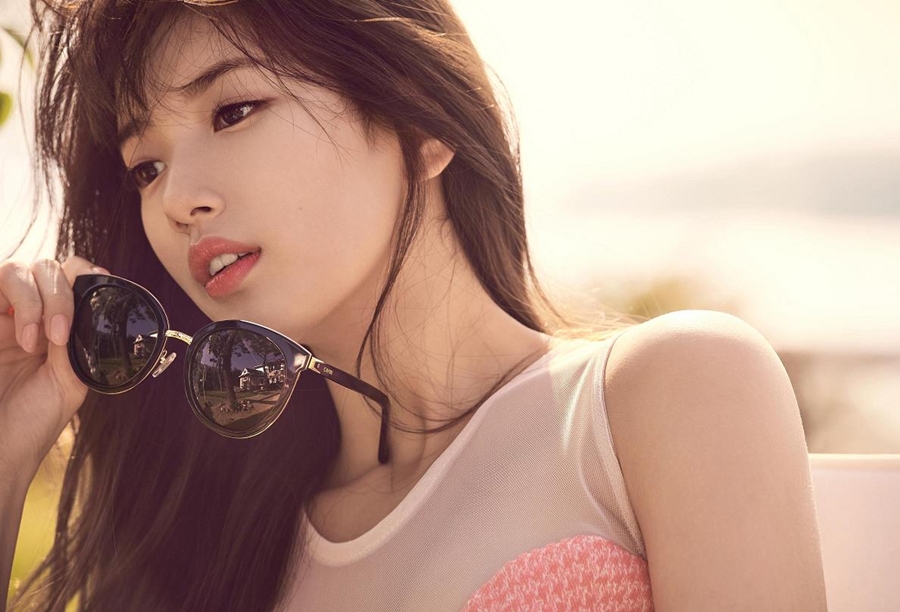 “We renewed our contract with Suzy whose seven-year exclusive partnership with us terminated recently,” the company said. “We’ve reached an agreement to pursue various meaningful activities in the future.”

Suzy, who debuted through girl group missA in 2010, has become one of the top female entertainment stars in South Korea after her appearance in the 2012 hit film “Architecture 101.”

As her contract expiration approached, whether Suzy would remain with JYP or move to a new management company had drawn keen attention within the entertainment industry circle.

Suzy will return to television in September via SBS TV’s new weekday drama “While You Were Sleeping.”